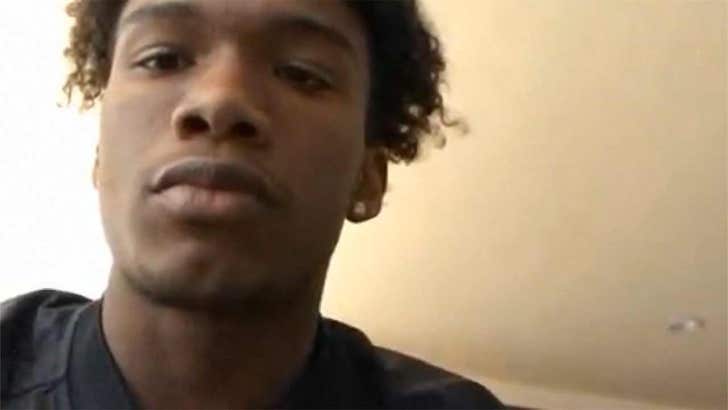 Lincoln Riley tried to poach ... so did Arkansas and Notre Dame -- but Ohio State's top recruit (a stud WR from Texas) says he's sticking with the Buckeyes, despite Urban Meyer's retirement.

"If coach [Ryan] Day is going to be leading the team, then I'm going to be there right beside him," Garrett Wilson tells TMZ Sports.

It's great news for the Buckeyes -- Wilson is a 5-star recruit who some say is the best wide receiver prospect to ever commit to Ohio State.

It's been a wild year at OSU -- between the Zach Smith scandal, Meyer's suspension, and now Urban stepping down -- but Wilson says he's all set to sign later this month regardless.

Why?? The senior from Lake Travis H.S. in Texas explains it's all 'cause of the man OSU tabbed to replace Urban -- Ryan Day.

Other schools tried to sway him from that opinion ... the 5-star recruit said Oklahoma, Arkansas, Notre Dame and others all reached out after Urban's announcement.

But, the WR -- who some consider the top recruit in the country -- says there wasn't a chance ... especially after he spoke with Urban a few days ago.

"He called me, which meant a lot."

As for Meyer's health ... Wilson says the coach told him, "he was putting himself at risk" by going out and coaching every day ... but he expects to see him around when he gets to school next year.

"He's gonna have a football office on the campus!"

Guess that means Urban will still be around plenty to enjoy this next year ... 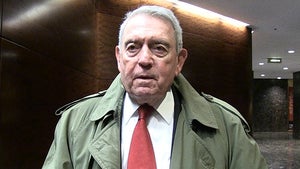 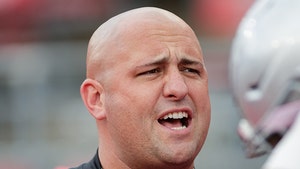