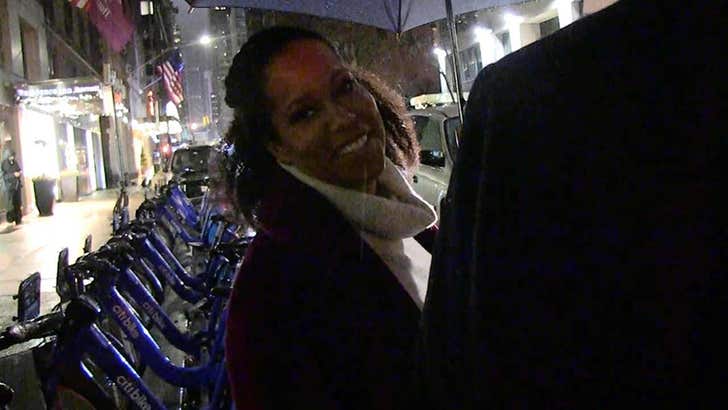 Regina King's landed her next big movie role ... well, if our cameraman has any say in the matter.

We got the freshly Golden Globe-nominated actress leaving The Sea Fire Grill in NYC Friday night, and with Michelle Obama currently promoting her new book, "Becoming" ... we asked King if she'd be down to play the former First Lady in her inevitable biopic.

Regina thinks we might be jumping the gun, but this is Hollywood ... so when it happens she's not about to say no.

The "If Beale Street Could Talk" and "Seven Seconds" star already has a history of playing real-life women in critically-acclaimed films -- she's Margie Hendrix in the 2004 biopic "Ray" -- so this just makes sense.

Regina might need to work on Michelle's dance moves, though. 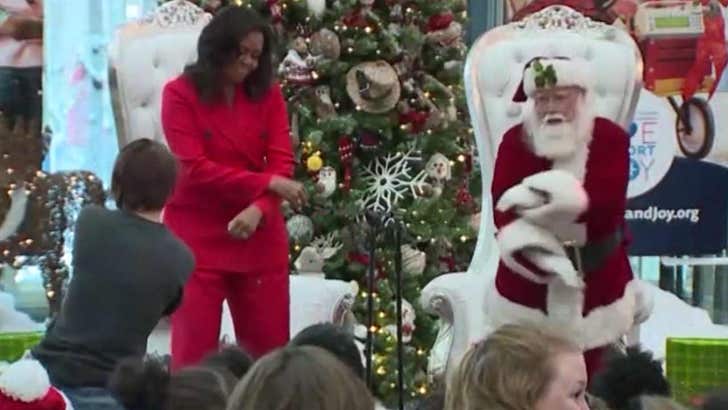 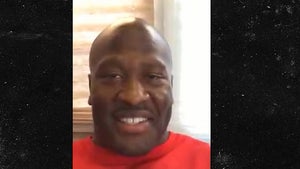