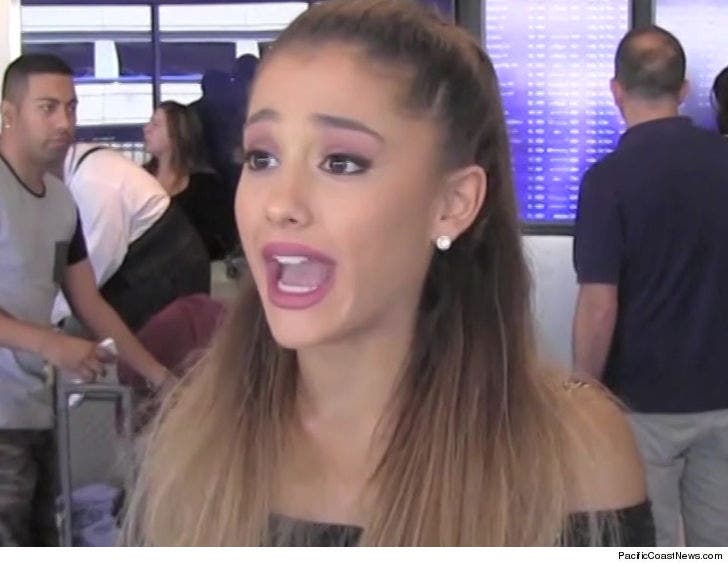 Ariana Grande has bailed on her New Year's Eve weekend concert due to illness ... TMZ has learned.

Ariana was set to headline at the Cosmopolitan hotel Saturday night, but moments ago we learned the plug has been pulled.

Sources connected to Ariana tells us the singer has been sick all week and wasn't getting better. We're told she has bronchitis.

The show was to be held at The Chelsea -- a 3,200 seat venue inside the casino -- and some resale tickets were well over $1,000 a pop. Vegas is a hot spot for big time performers during the holiday.

We're told Ariana will reschedule at a later date.

This caps off a rough year for Ariana ... most recently her difficult breakup with ex-fiance Pete Davidson. 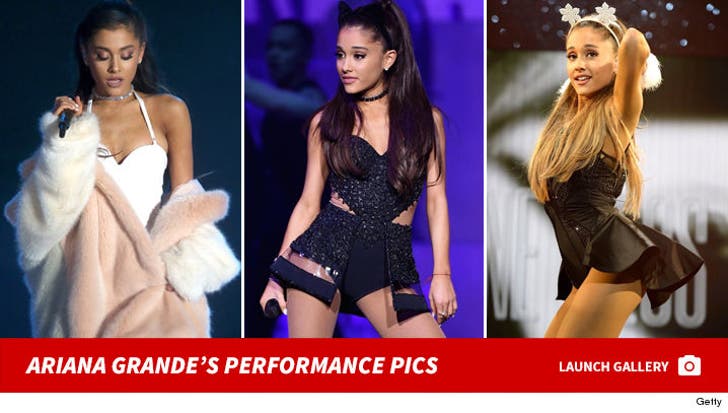 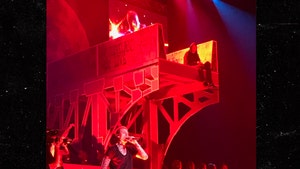 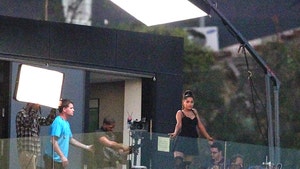