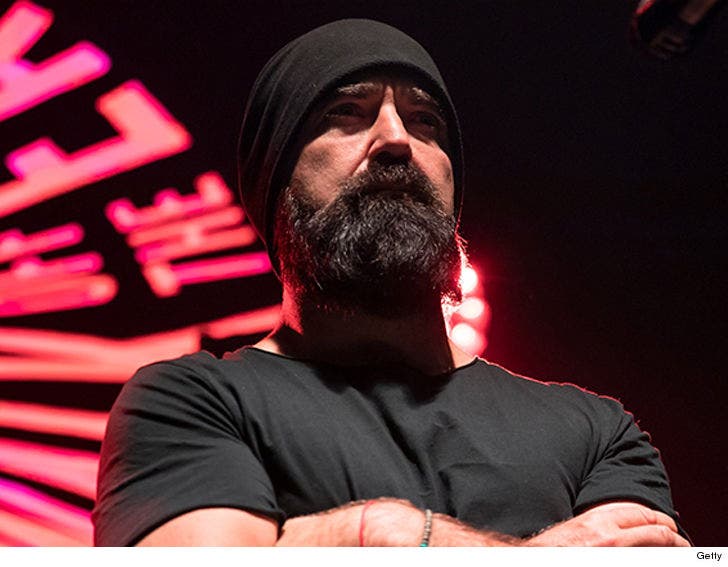 A member of Canadian pop band Walk off the Earth died this weekend just as the group was about to play a New Year's Eve show and embark on an international tour.

WotE announced Mike 'Beard Guy' Taylor's passing Sunday on their official social media pages, saying he had died peacefully Saturday in his sleep of natural causes ... but did not elaborate further.

In their statement, the band says ... "It is with profound sadness that we announce the passing of our beloved brother and band member, Mike 'Beard Guy' Taylor. Mike had a love for life that was unmatched and a willingness to give that went beyond ordinary means."

They add ... "He passed peacefully from natural causes last night in his sleep. Our deepest sympathies are with his two children, whom he adored more than anything else in the world. We ask for privacy for his family in this trying time."

Mike was a multi-instrumentalist, but primarily played keyboards and provided vocals for Walk off the Earth. He joined the band sometime after it formed in 2006.

Walk off the Earth is most famous for their 2012 cover of Gotye's "Somebody That I Used to Know," in which all five members played one guitar together while singing it. The video went viral at the time.

The band was set to play a gig Monday in Niagara Falls. They were also scheduled to hit the road this coming February here in the States, Canada and in Europe.

Unclear if they still plan on moving forward with either at this point. 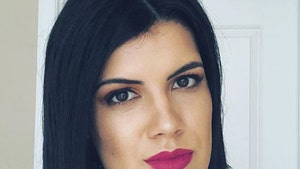