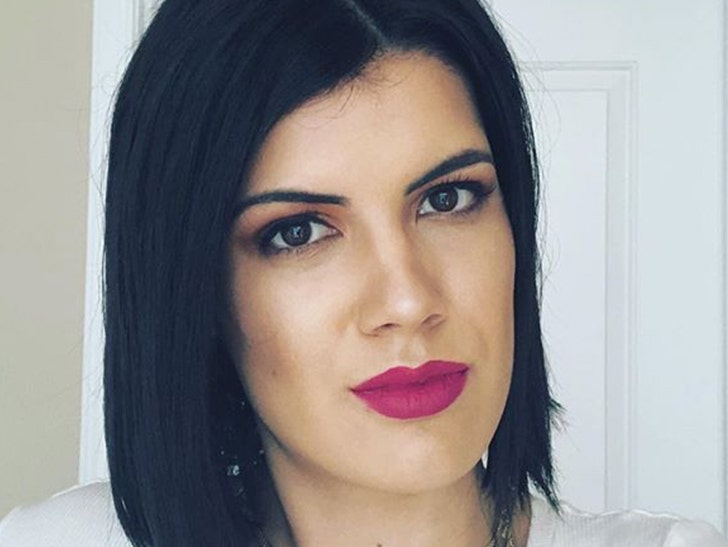 Fox News commentator, Bre Payton, has died suddenly ... and she was only 26.

Payton, a conservative who wrote for The Federalist magazine, died in San Diego after suffering some sort of sudden illness ... this according to the mag.

Morgan Murtaugh, a friend of hers who just ran for Congress in San Diego and lost, said she found Payton unconscious Thursday. Murtaugh called 911, but apparently Payton was already in a coma and beyond hope.

Murtaugh asked people to reach out to God, saying, "Please if you're religious at all, send prayers this way. We really need them."

It was too late. Payton died Friday.

It appears she was suffering from meningitis, but so far authorities have not determined a cause of death. 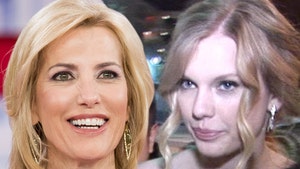 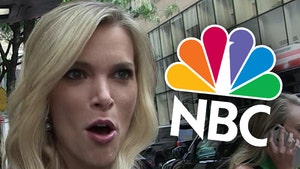