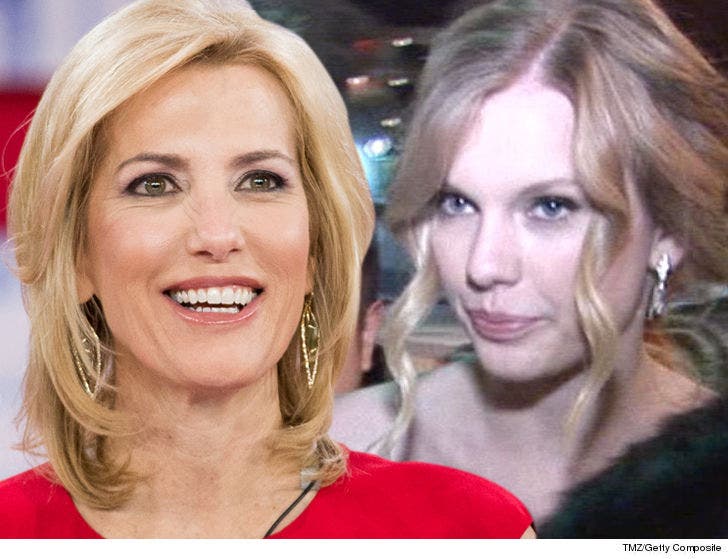 Laura Ingraham ﻿is rubbing it in Taylor Swift's face after the candidate the singer backed for the United States Senate lost his race in Tennessee.

Laura shaded Taylor on Twitter, telling her to #shakeitoff after Rep. Marsha Blackburn beat out former Gov. Phil Bredesen ﻿to win an important Senate seat for the GOP.

As we reported ... Taylor got political for the first time, going to bat for Bredesen and saying she could not in her right conscience vote for Blackburn, who's been seen at rallies in support of President Trump.

Seems Laura was waiting to ambush Taylor on social media ... the FOX News host fired off the snarky Tweet minutes after the network called the election in Blackburn's favor.

It's not all bad for the newly political Taylor ... she's backing another Dem, Rep. Jim Cooper, who is projected to win re-election. 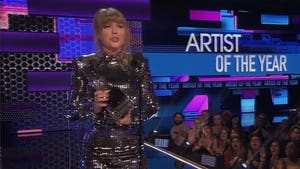