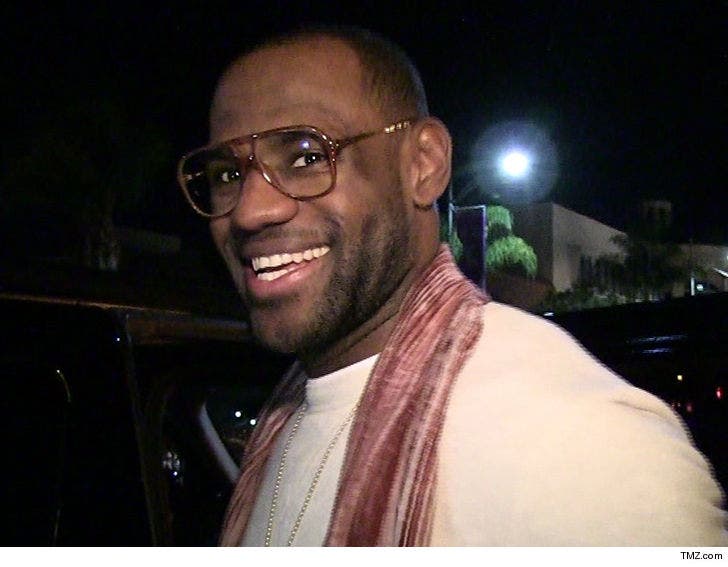 LeBron James just settled the G.O.A.T. debate, at least the way he sees it ... claiming the crown for himself thanks to the Cavaliers win against the Golden State Warriors for the 2016 NBA Championship.

James was chatting with a couple buddies on "More Than An Athlete" Sunday when the GS series came up. Without hesitation, LeBron says he knew winning that series made him the greatest player of all time.

LeBron calls himself the GOAT on the show More Than An Athlete pic.twitter.com/hqfzOBIl7s

You'll remember, LeBron's Cavaliers found themselves in a 3-1 hole that year and battled back to win it all in Game 7. LeBron burst into tears at the buzzer when celebrating with his teammates.

For years, NBA fans have argued LeBron and Michael Jordan as the best of all time ... but it seems like there's no question in LeBron's mind. 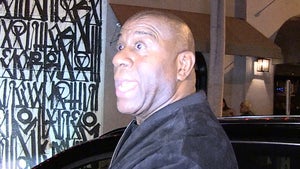 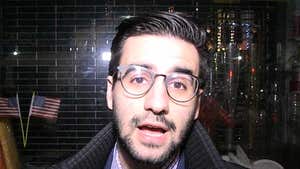