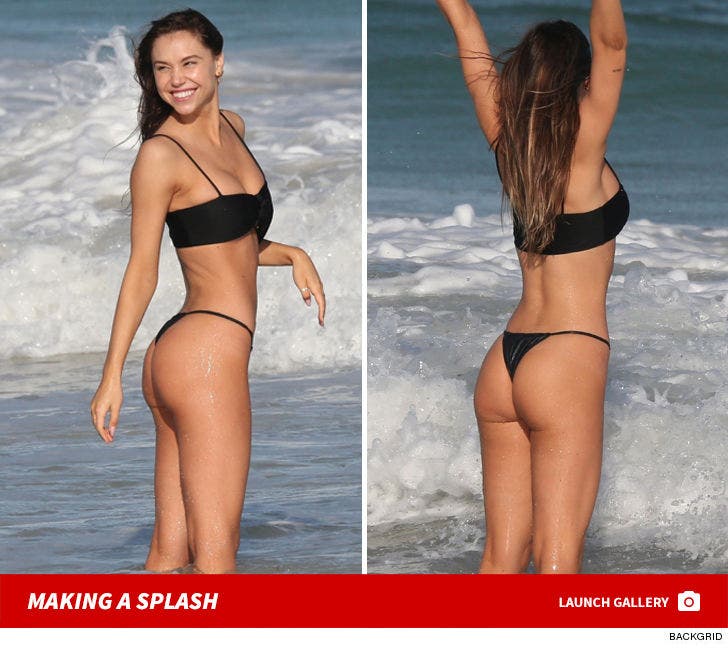 Alexis Ren's got a wide variety of looks for the camera, but in these shots of the model's sexy sea romp there's a constant ... her itty bitty black bikini.

The Sports Illustrated Swimsuit 2018 Rookie of the Year is kicking off 2019 down in Mexico at the Casa Malca Tulum resort, and recruited a lucky guy Thursday to snap some sultry shots of her splashing around.

Alexis was mostly all smiles for the mystery photog, but the cheekiness led to her flipping him the bird at one point.

Not sure what he did ... but Alexis didn't seem to hold it against him too long.

Earlier in the day, Alexis tweeted out a cryptic message -- "If you're reading this, I miss you" -- which fans believe is directed at her former "Dancing with the Stars" partner, Alan Bersten.

She didn't confirm, but if Alan sees these photos ... it's safe to assume he misses her too. 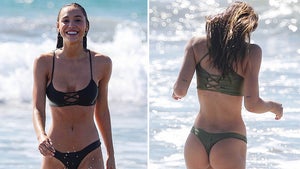 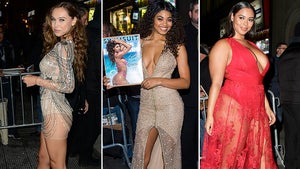