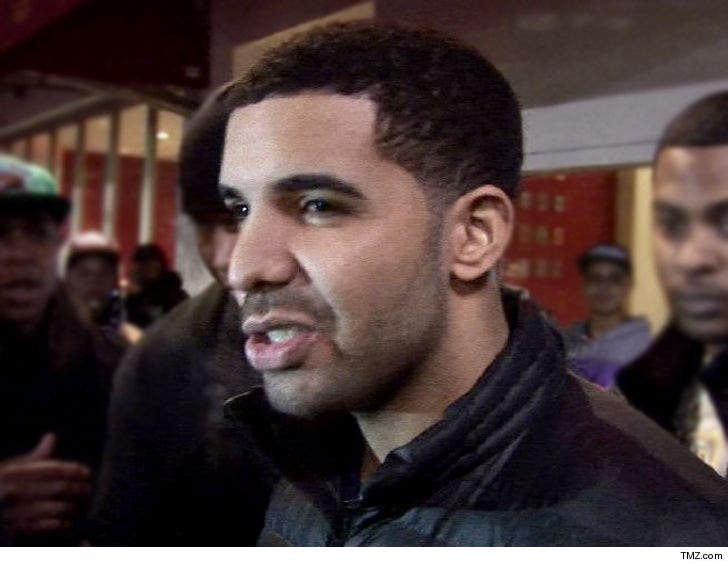 Drake put the moves on a 17-year-old female fan -- including kissing her several times -- during a concert in 2010 ... and now he's being criticized for his actions, which many are calling inappropriate and creepy.

The clip's reportedly from a show at Denver's Ogden Theatre in May 2010. It starts with Drake on stage with the young fan, who he begins slow-dancing with ... before getting behind her and smelling her hair.

He then appears to caress her and kiss her on the neck, and says to the crowd ... "Y'all gonna have me get carried away again. I get in trouble for sh*t like this; how old are you?"

After the girls tells him she's 17, the crowd erupts ... to which Drake replies, "I can't go to jail yet, man! Seventeen? How do you look like that? You thick. Look at all this."

But he doesn't stop there -- he tells the girl he had fun with her and liked the way her breasts felt against his chest ... then goes in for more kisses, including on the lips.

It should be noted Drake was 23 at the time of the video, and age of consent in Colorado is 17 ... but that hasn't stopped many fans from skewering the rapper for his behavior.

And, with Lifetime's "Surviving R. Kelly" fresh on a lot of people's minds ... this Drake video's definitely raising eyebrows. 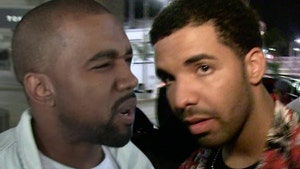 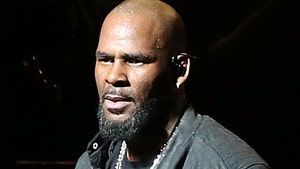