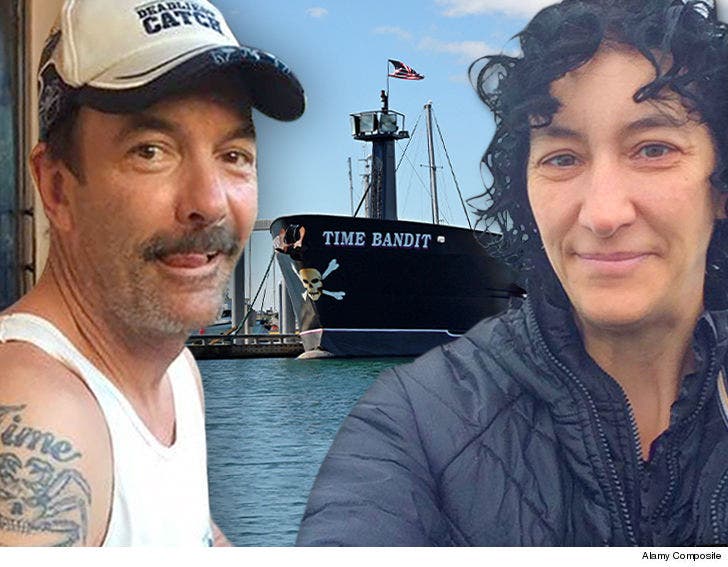 "Deadliest Catch" star Neal Hillstrand ﻿is getting his family fishing vessel dragged into his divorce proceedings with his wife ... but this story doesn't have anything to do with tugboats.

According to divorce docs, obtained by TMZ, Neal agreed to fork over $10,000 to his estranged wife, Sugayle Marie Hillstrand, if he and his brothers ever sell their boat.

The docs show Neal has one-third ownership in "Time Bandit" -- along with his brothers, Captains Johnathan and Andy -- and he's bound to cut a check to his ex if his family ever unloads the fishing boat made famous in Discovery's reality TV series. As best we can tell, "Time Bandit" is currently not up for sale.

As part of the divorce, Neal already paid his ex $15k in November and will shell out $1,500 per month over the next 6 months.

But, the biggest catch in this divorce is the boat. 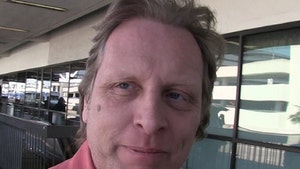 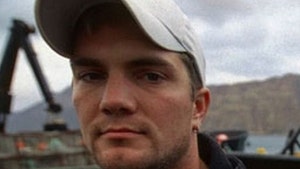