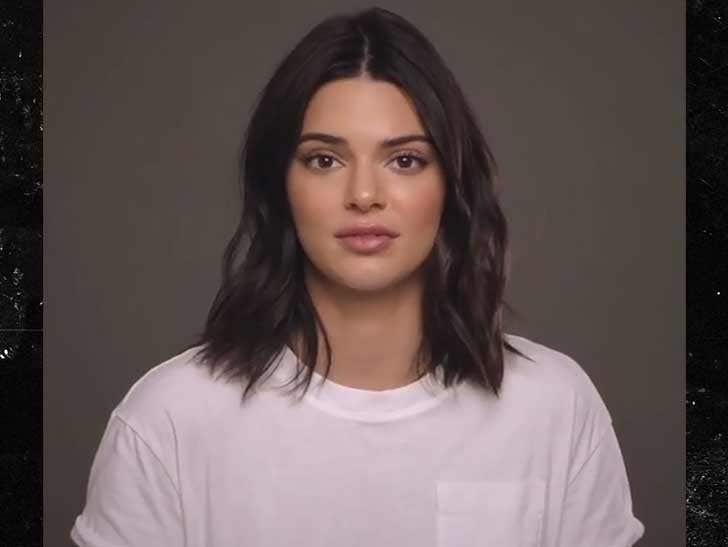 Kendall Jenner is partnering up with Proactiv to fight acne everywhere ... and the timing of the announcement is nothing short of ironic.

The supermodel shared the news Sunday alongside her new employer after teasing a clip Saturday in which she said she'd be helping a lot of people with her announcement. Proactiv tweeted ... "Welcome to the family, dahling! @KendallJenner is the new face of Proactiv."

The company also released Kendall's testimonial to plug their skin-care brand, and she recounted her Golden Globes appearance in 2018 ... when tons of people skewered her for not being able to cover up her acne. Kendall says Proactiv cleared her up for good.

Of course, Sunday marks the one year anniversary of that red carpet display ... so it's fitting that Kendall and Proactiv put out the news just in time for the award show.

She joins a long list of Proactiv celebrity endorsements, including those offered by Jessica Simpson, Katy Perry, Jennifer Love Hewitt, Kaley Cuoco, and many more. 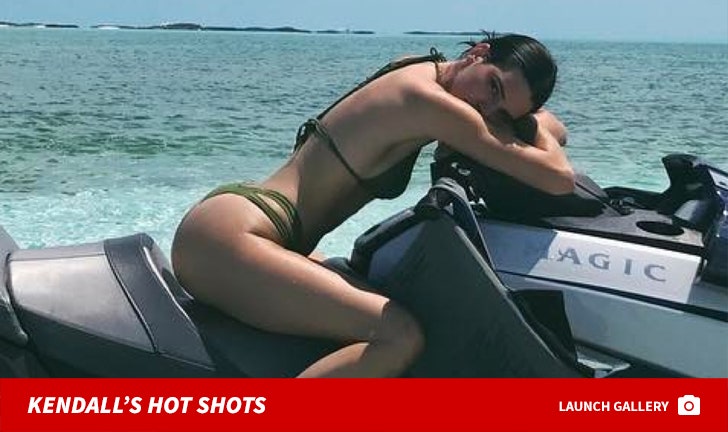 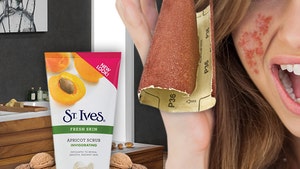 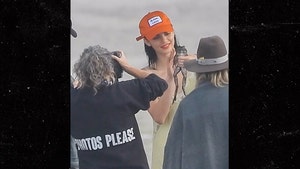