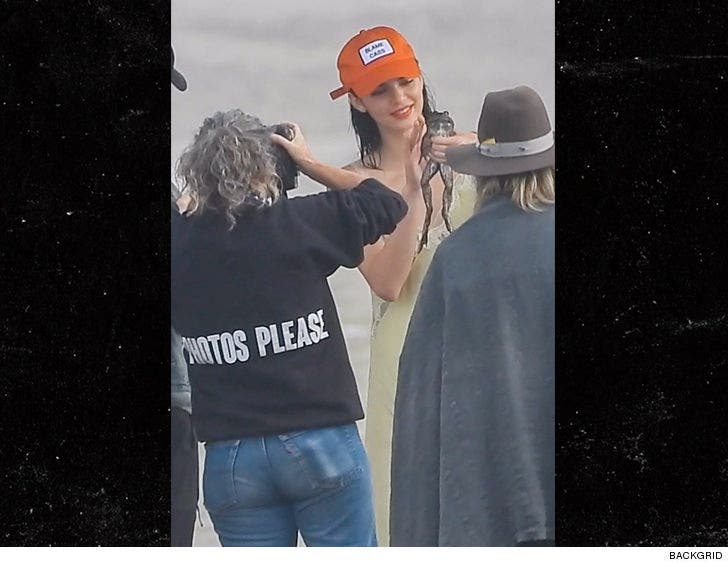 Kendall Jenner had a frog in her throat hands during a photo shoot that, unfortunately, didn't have the same magical effect the Brothers Grimm dreamt up once upon a time.

The supermodel -- who's been featured in some of the most high-end fashion campaigns this year -- sunk a little lower to swamp level this weekend during a shoot in Malibu, where she came face-to-face with Prince Charming himself ... the bullfrog version.

Don't worry -- she didn't plant one on the handsome amphibian (that'd be gross AF) ... but Kendall did seem pretty dang giddy to be holding the specimen.

A quick side note ... we're guessing Ben Simmons would've wanted KJ to wash her hands under extra hot water and sanitizer after handling Frogger here. We know we would! 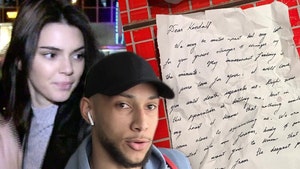 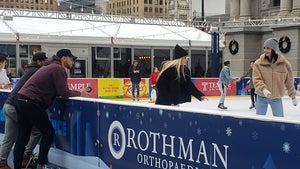