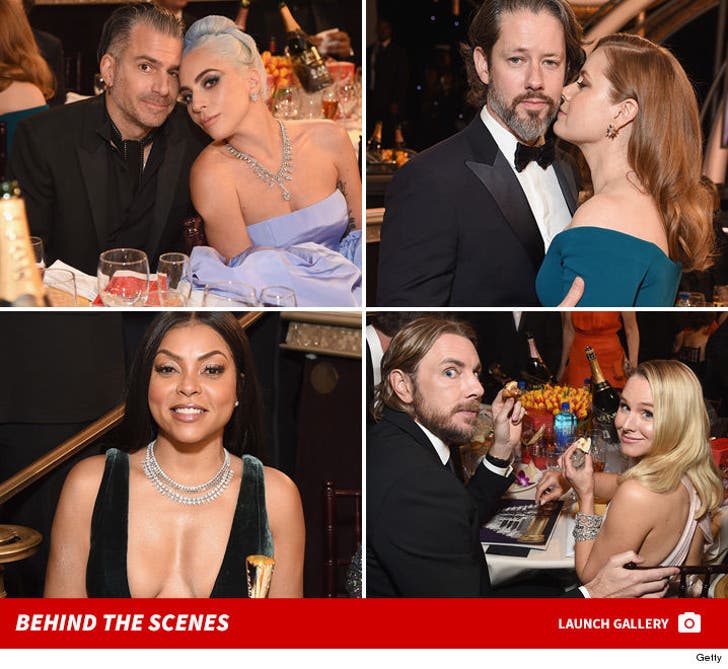 Tyler Perry said it best at the 76th annual Golden Globes when he confessed the celebs in the room were just as drunk as they seem on TV -- and the pics of them partying are even more proof.

Okay, no one's puking at their table ... but people like Penelope Cruz, Ricky Martin, Regina King, Adam Driver, Lady Gaga and Amy Adams were definitely feeling good. Check out the gallery to see Dax Shepard and Kristen Bell, and Denzel Washington and Spike Lee having a blast.

It's traditionally the best part of the Golden Globes -- the fact that even if you aren't nominated, or don't win a Globe, it's just a cool party ... and you can see that in these shots.

And yes, we got the Dude himself, Jeff Bridges -- who won the Cecil B. DeMille award -- toasting his big night with the other dude ... Sam Elliott. Awesome! 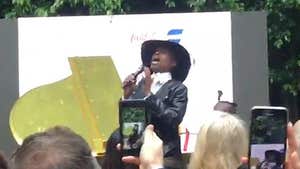