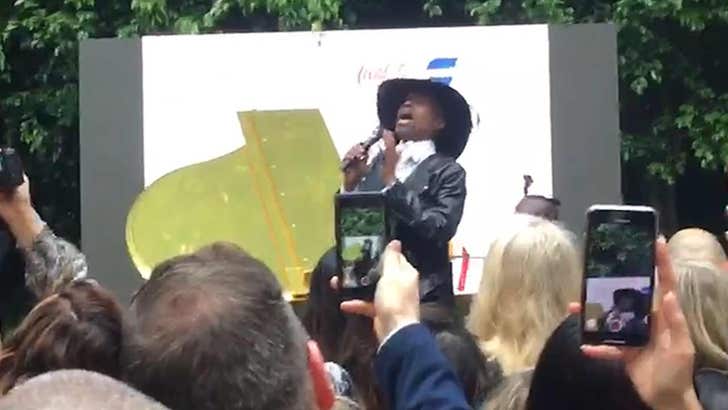 A gathering of A-list celebs and top-notch athletes got an early Golden Globes appetizer, and there's nothing shallow about it ... except the name of the song.

"Pose" star Billy Porter performed the Golden-Globe nominated hit, "Shallow," at the Gold Meets Golden event Saturday at The House on Sunset in Weho. Mark Ronson -- who co-wrote the track with Lady Gaga and others for "A Star is Born" -- introduced him. 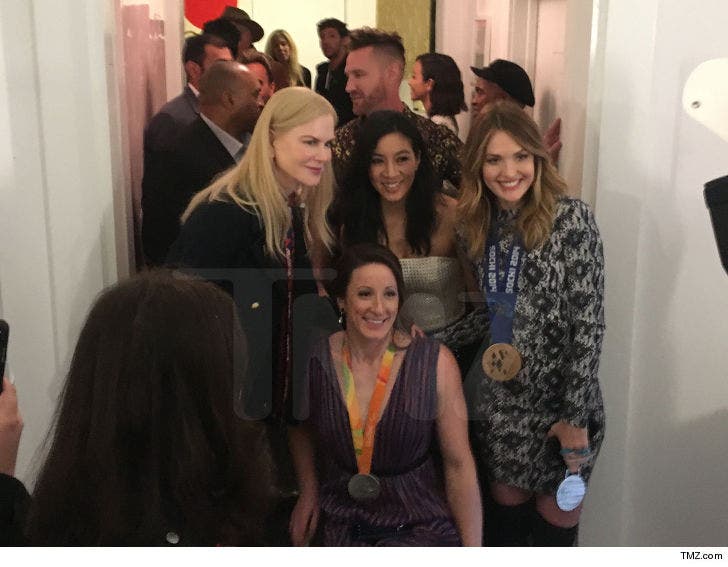 The midday gala brings celebrity actors and entertainers together with medal-winning Olympians to celebrate awards season and raise awareness and support for sports-related causes.

BTW ... Porter's also nominated for a Golden Globe for Best Performance by an Actor in a TV Series for "Pose." The show's Sunday night. 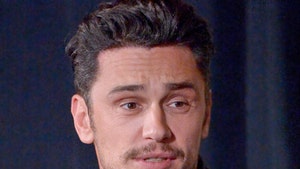