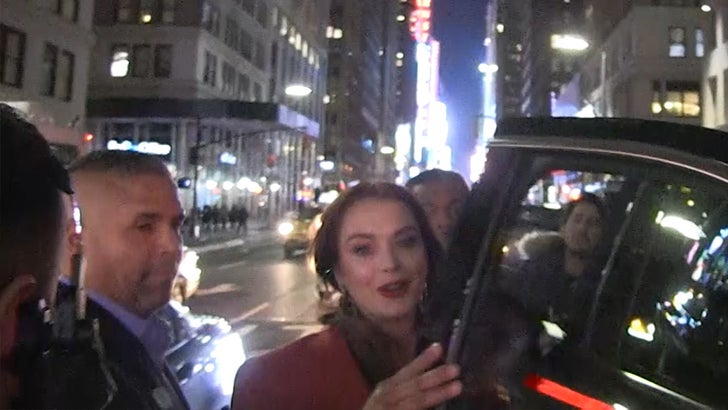 Lindsay Lohan disappointed some fans by cutting her night short in the city that never sleeps ... 'cause she had to get some sleep. Things change.

Lindsay was spotted leaving the Moxy Hotel Monday night in NYC and profusely apologized to fans waiting outside to get a pic with her. She made a swift walk from the joint to her waiting SUV ... telling a photog she had to bounce 'cause she's got an early morning.

Gone are the classic Lindsay days where she'd be partying like there was no tomorrow. Of course, some of those days ended with her getting arrested, so this seems like a very adult, responsible change on LiLo's part.

And, she's right, Tuesday is a big day -- her reality show 'Beach Club' premieres on MTV and someone's gotta get out there to pimp it.

Early wake-up calls always suck but hey, could be worse, Linds. Ya could be laid up on a beach in Greece with an ankle brace. 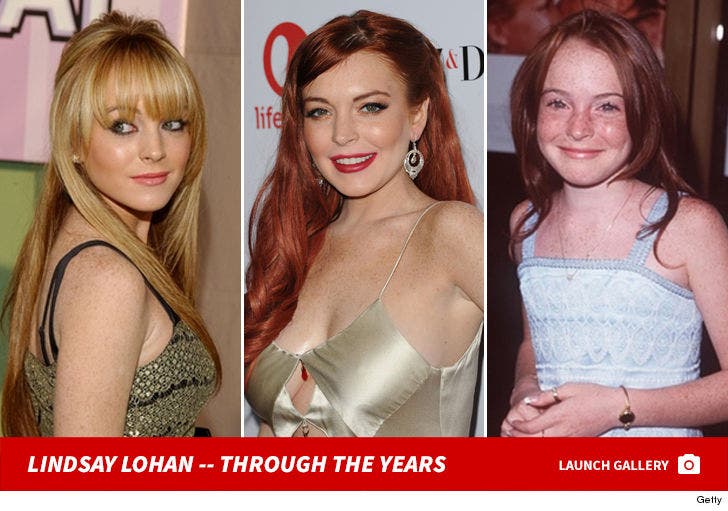 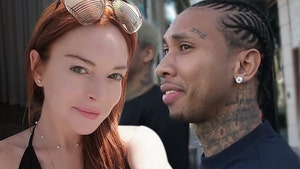 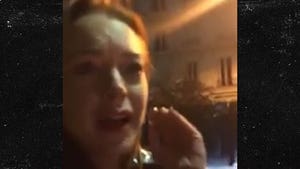