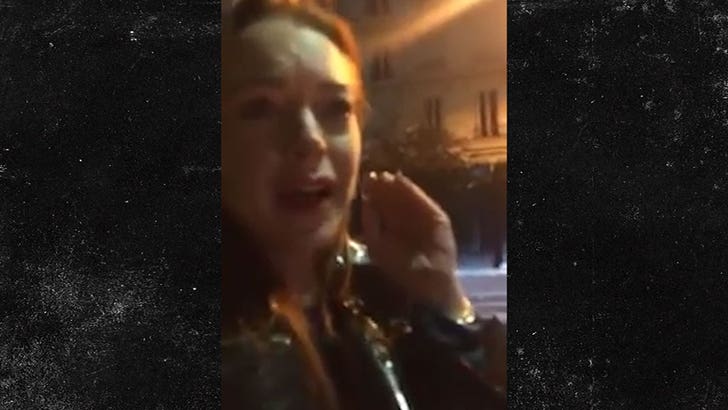 Lindsay Lohan wins the most bizarre video of the month ... as she accuses parents of trafficking her children and then gets punched in the face.

Lindsay, who was in Moscow, gets out of her car and approaches the family -- 2 boys and their parents. She says they're Syrian refugees who need help.

Then it turns ... LiLo accuses them of trafficking their kids, as she speaks in both English and Arabic. At one point she says, "You're ruining Arabic culture."

After tailing the family for a bit and trying to take the children, you see the mother snap and attack Lindsay, socking her in the face.

The vid ends with a tearful Lindsay saying she was trying to save the boys. 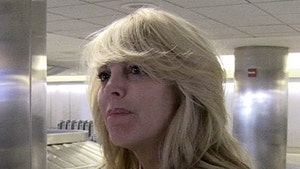 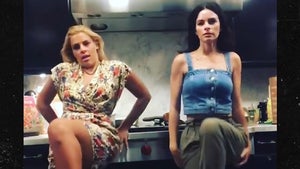