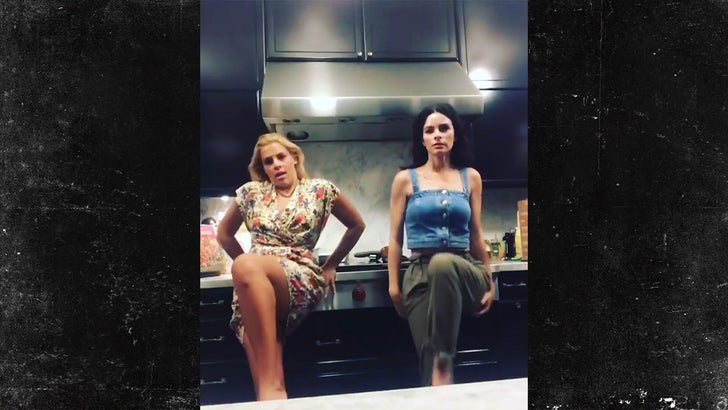 Busy Philipps and pal Kelly Oxford re-created the dance Lindsay just made famous at her club in Mykonos. She was filming her MTV reality show, "Lohan Beach Club, Friday night when she busted a move, possibly with the help of a libation. 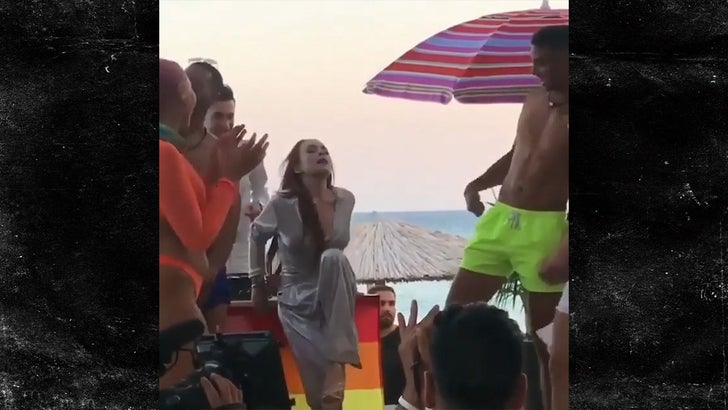 The dance is picking up steam. Chrissy Teigen's reaction to Busy -- "For the love of god can I come over." Rumer Willis said she laughed herself silly -- "I am dead." Jenna Dewan said, "You kill me."

And then there's Selma Blair, who sadly wrote, "I tumbled while trying."

Here's the thing. We laughed at the notion of Lindsay doing another reality show, but it actually looks kinda awesome, especially because she seems in on the joke.

Lohan's pal, Tiffany Trump, looks like she's destined for a little face time on the show as well. 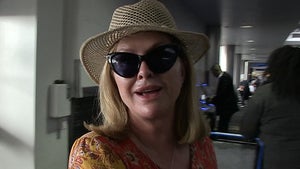 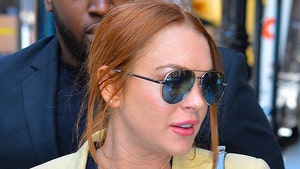