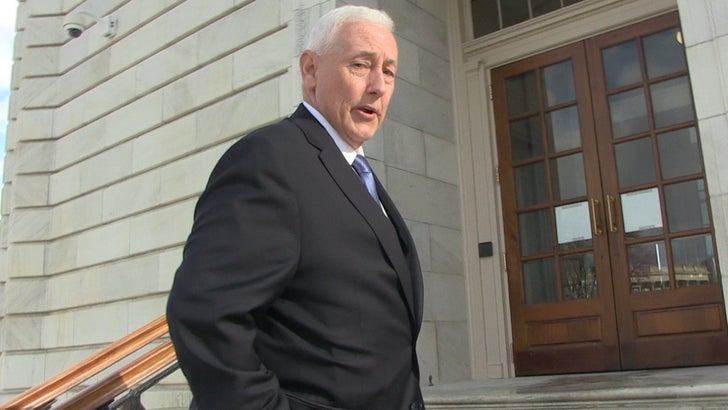 The Vice President and his wife are getting a bad rap when it comes to LGBTQ rights, despite their track record ... at least according to Mike Pence's older brother.

Indiana Congressman Greg Pence was on Capitol Hill Wednesday when we asked him about the backlash over the VP's wife, Karen Pence, going back to teach at Virginia's Immanuel Christian School ... which has a policy of refusing admission to gay students.

Rep. Pence did an artful DC two-step -- especially for a freshman -- dodging the question by saying he can't speak for Karen. However, when we asked point-blank if his brother and sister-in-law are anti-LGBT ... he answered. Definitively.

Now, whether anyone buys his answer is another thing. The Veep's reputation in the LGBTQ community stems from a stance he took in 2000 during a campaign. 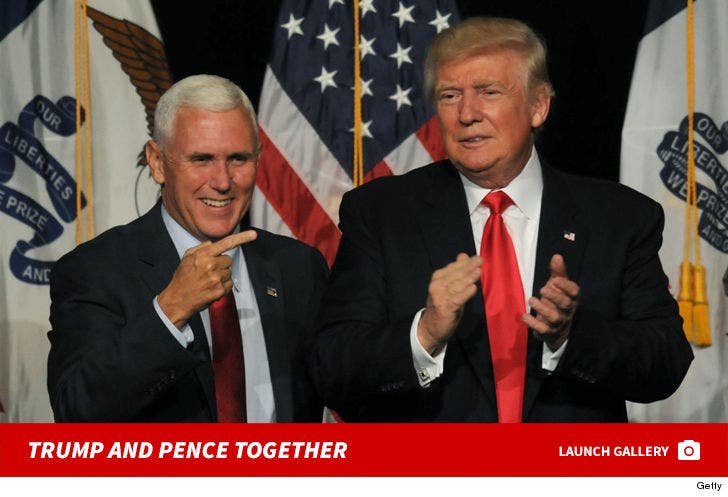 His website stated the following regarding the Ryan White Care Act, which provided funding to HIV/AIDS patients:

Congress should support the reauthorization of the Ryan White Care Act only after completion of an audit to ensure that federal dollars were no longer being given to organizations that celebrate and encourage the types of behaviors that facilitate the spreading of the HIV virus. Resources should be directed toward those institutions which provide assistance to those seeking to change their sexual behavior.

That paragraph is why it's widely believed VP Pence supports conversion therapy for gays. He's also backed a law defining marriage as strictly between a man and a woman.

Still, Greg seems to think his brother's reputation is undeserved. 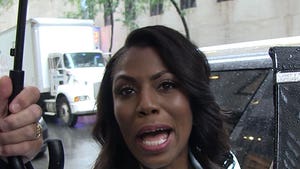