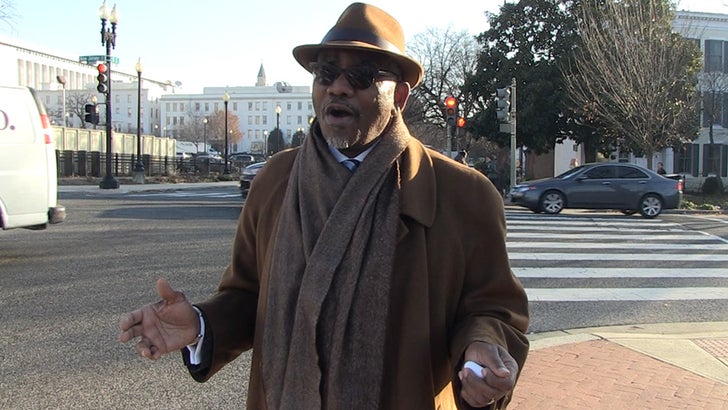 President Trump insists he's not feeling any impeachment heat, but his Veep Mike Pence is in prepare-for-the-worst mode ... according to Congressman Gregory Meeks.

We got the distinguished gentleman from NY on Capitol Hill and he tells us he sees similarities between Mueller's Trump investigation and the one that eventually forced Richard M. Nixon out of office.

Meeks believes Robert Mueller's court filing last week was devastating for POTUS because it revealed Cohen told the special counsel's office it was Trump who directed payments to 2 women -- Stormy Daniels and Karen McDougal. Meeks says Pence is paying close attention as the info trickles out.

Case in point, during Tuesday's fireworks at the White House, Trump railed on Rep. Schumer and Rep. Pelosi ... while Pence sat silently. 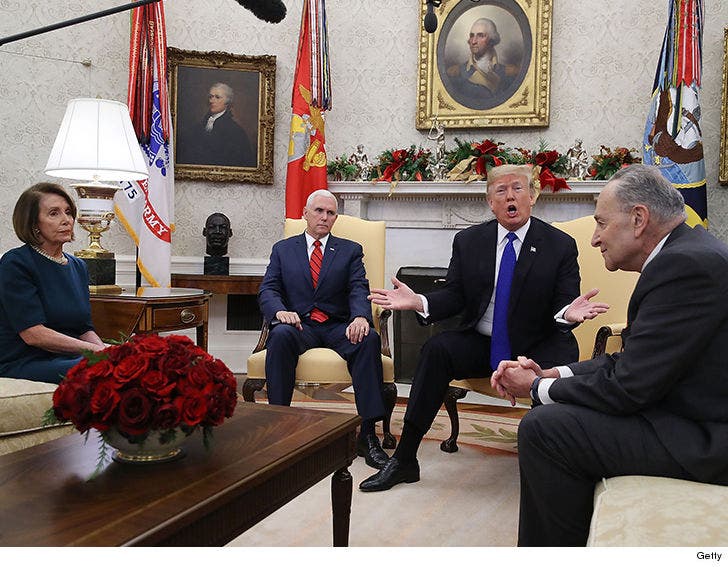 Bottom line -- Rep. Meeks thinks Pence will have very little to say about his pal, the Prez, in coming weeks because he's busy reading writing on walls. And, no ... he ain't talking graffiti. 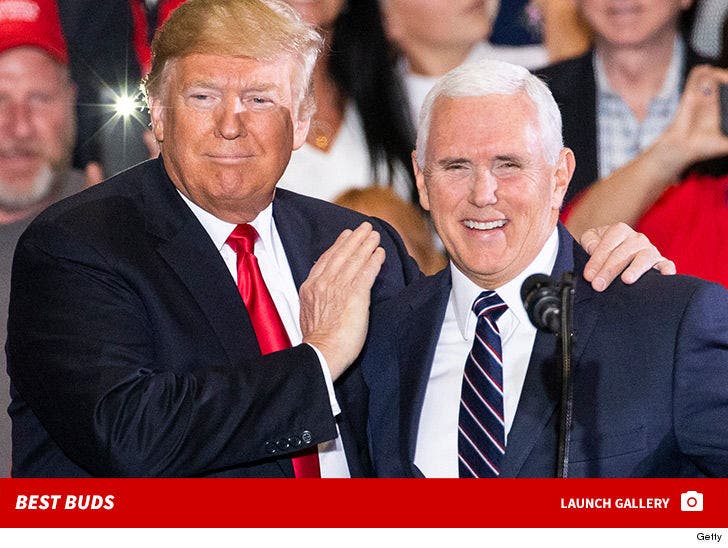 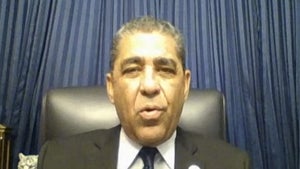 Donald Trump Should Not Get Immunity in Return for Resignation, Congressman Says