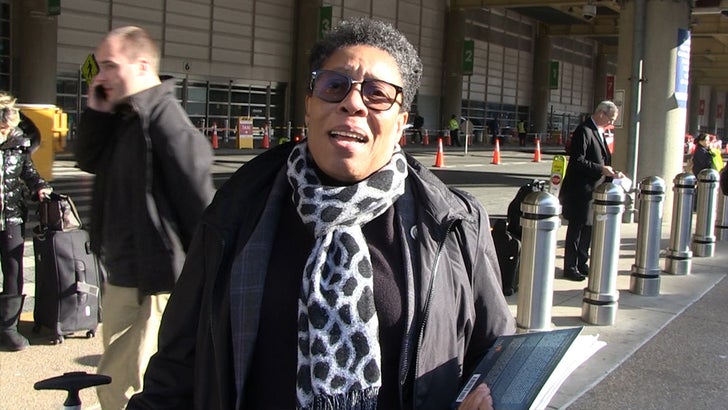 President Trump didn't fork over hush money to Stormy Daniels to keep their sexual liaison from his wife, because Melania knows his "history" with women ... so says U.S. Rep. Marcia Fudge.

The Ohio congresswoman scoffed at the notion Trump might argue his motivation for the Stormy pact was saving his marriage. As for whether it was a cover-up for election purposes ... Fudge says it's not definitive one way or the other.

For the record ... Trump has denied all of the affairs alleged by women since he was elected.

Our camera guy misspoke and said a court of law will ultimately decide whether Trump broke the law ... that decision, at least for now, rests with Congress. 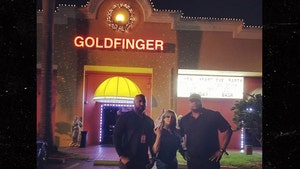