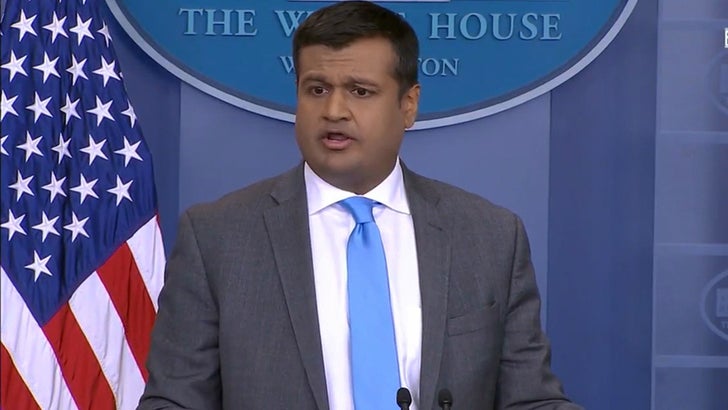 Donald Trump is keeping mum on whether he watched Stormy Daniels' explosive interview ... but he's sure she has no proof to back up her claims.

Trump's Deputy Press Secretary, Raj Shah, got a barrage of questions about Stormy's "60 Minutes" sit-down where she detailed her alleged tryst with Trump, and the overall theme was ... inconsistent. Shah came up with multiple ways to say 45 thinks Stormy is consistently inconsistent about their alleged affair -- including her signing statements denying it outright. 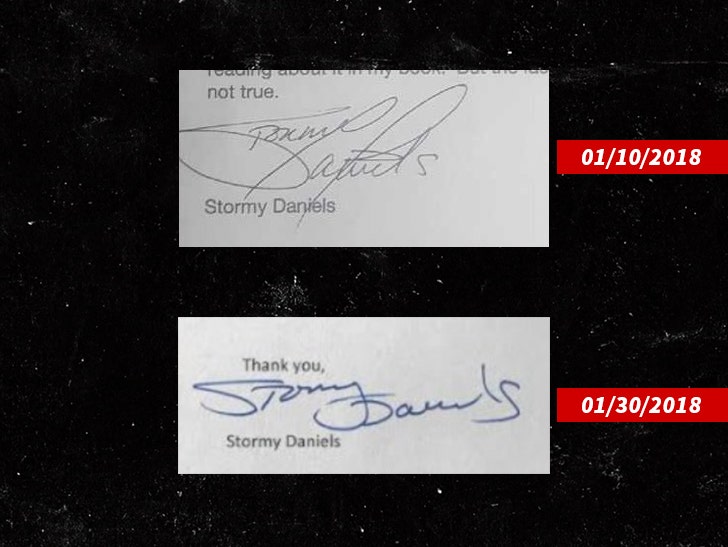 Shah also said the Prez doesn't believe Stormy was threatened in Las Vegas to keep quiet about him ... and especially not by anyone on his behalf. Even further, he insists she has no one to corroborate that bombshell allegation. 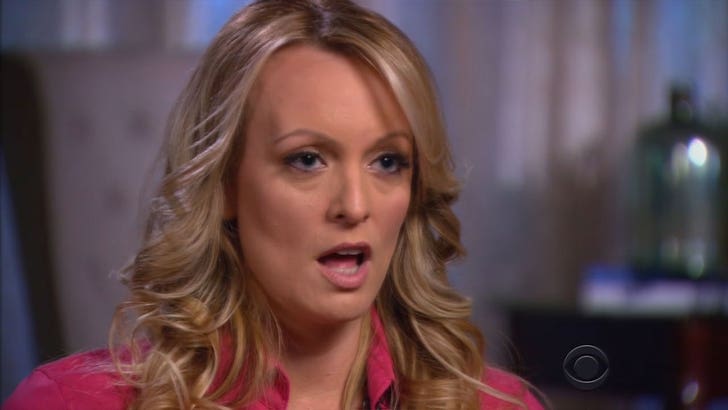 As for the $130,000 "hush money" payment made to Stormy by Trump's personal attorney, Michael Cohen, Shah says "false charges are settled out of court all the time." 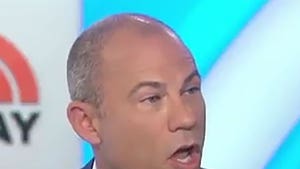 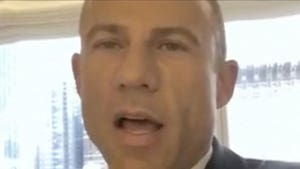