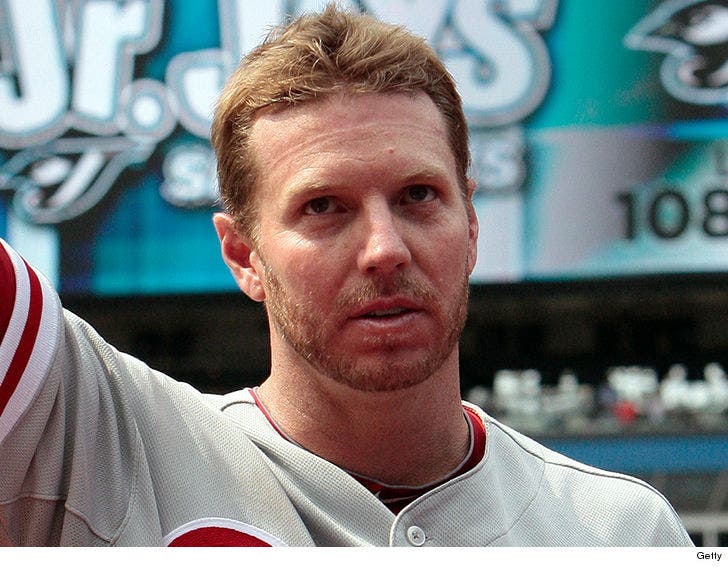 Roy Halladay was elected to the National Baseball Hall of Fame, the MLB announced Tuesday -- a little more than 1 year after he tragically died in a plane accident.

The ex-Phillies and Blue Jays ace -- who won the Cy Young twice and was selected to the All-Star Game eight times -- made it in with 85.4 percent of the vote (you need 75% to get in).

Roy passed away in November 2017 after he crashed his ICON A5 light-sport aircraft 10 miles west of St. Petersburg, shocking the entire baseball world. He was 40.

Halladay's widow, Brandy, issued a statement saying ... "Being inducted into the Baseball Hall of Fame is every boy's dream. To stand on that stage in Cooperstown and deliver your acceptance speech in front of baseball's most enthusiastic fans is something that every baseball player aspires to achieve, and Roy was no exception."

"But that was not Roy's goal. It was not his goal to have those three letters after his signature. His goal was to be successful every single day of his 16-year career. Tonight's announcement is the end result of that effort."

"If only Roy were here to personally express his gratitude for this honor, what an even more amazing day this would be. I would like to extend special thanks to the baseball writers for the overwhelming percentage of votes that Roy received in his first year on the ballot. It means so much to me, Braden and Ryan."

Roy now joins an elite group of 324 people in the Hall of Fame. 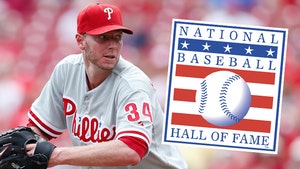 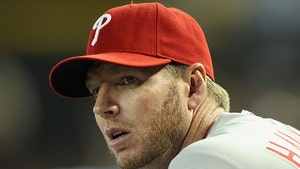 Roy Halladay Autopsy: Traces of Morphine In System at Time of Crash