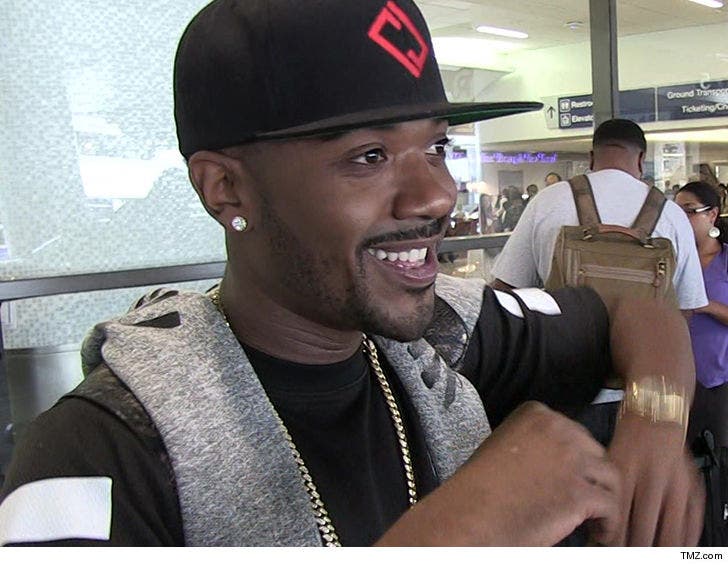 Ray J ﻿has his eyes on conquering ride-share giants like Bird Scooters ... and he's off to a massive start with a 7-figure deal to start his empire.

Ray just sold off his Scoot-E-Bike biz to Canadian company LOOPShare for an amount in the high 7-figures. Ray will still play a big role in the venture, with a goal to provide users with scooters to get around town with ease.

The plan will include 3 types of scooters for users to pick from ... a traditional sit-down model, a vespa style unit and stand alone scooter. We're told the scooters will begin to pop up in cities across the United States and Canada ... with plans to go global.

Not only will Ray play a pivotal role in the company's strategy moving forward ... he'll also be in control of close to 19 million shares. 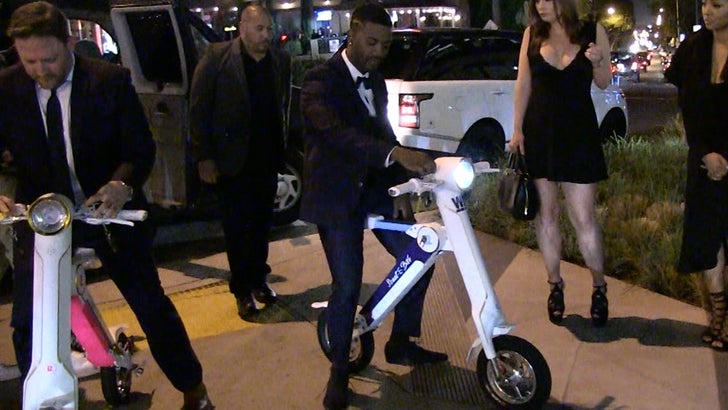 Tons of celebs have helped Ray J market the electric bikes in the past ... including Snoop Dogg, Stephen Curry and his sister Brandy.

Ray's manager, David Weintraub, tells us Ray's focus has been on growing his tech biz over the last year, turning down several TV deals in the process. We're told his company, Raycon, is already pulling in $2-$3 million in sales every month.

As you know ... Ray J just went on a huge spending spree for his 38th birthday, and now he's got even more cash to treat himself. 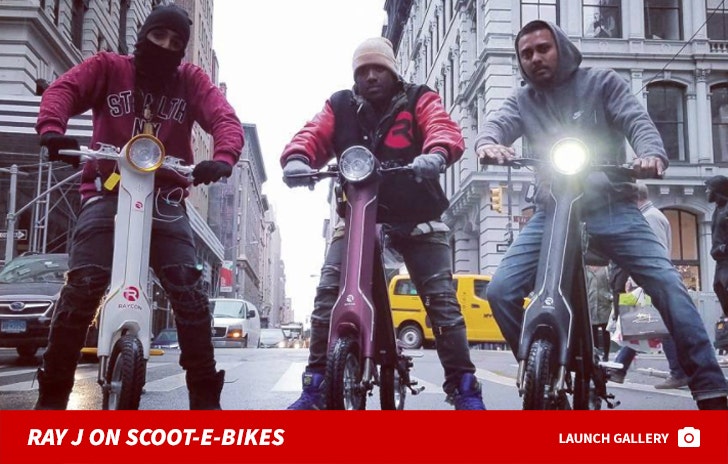 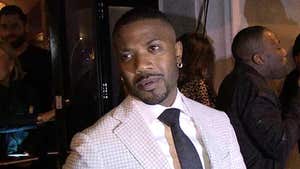 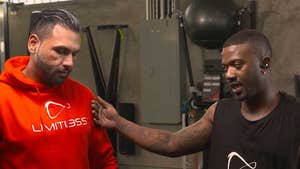