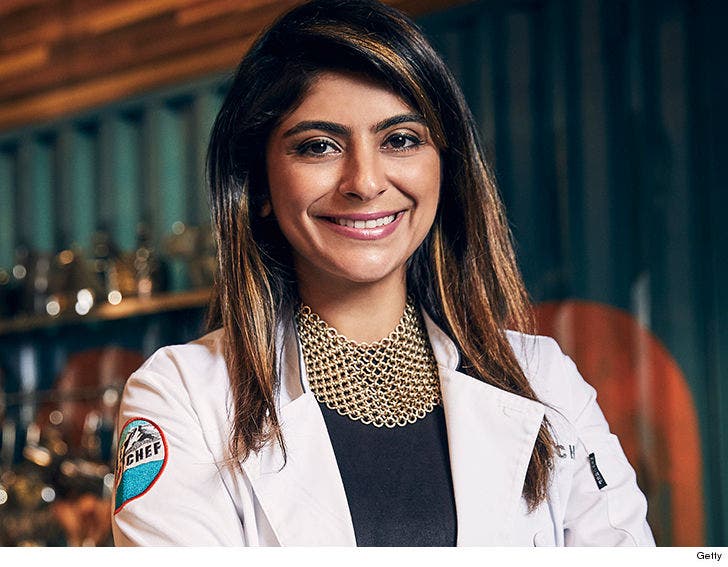 "Top Chef" contestant Fatima Ali has died after a battle with bone cancer.

Ali -- who was very public with her diagnosis and fight -- sent a message out to fans a couple weeks ago saying, "I know it’s been ages since I posted and most may have figured out why. I’m sick and unfortunately I’m getting sicker. Right now all I need are prayers; prayers that are simple."

Her friend and former contestant from "Top Chef" announced Friday that she had passed away.

It was back in October when Fatima announced her cancer had returned ... and doctors said she had a year left to live. Fatima appeared on "Ellen" a short time later where the talk show host gave her $50,000 to live out her dream of visiting the world's best restaurants.

Fatima appeared on season 15 of the "Top Chef" reality competition, and was voted a fan favorite. 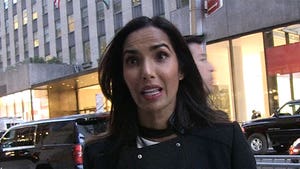 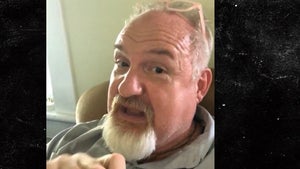