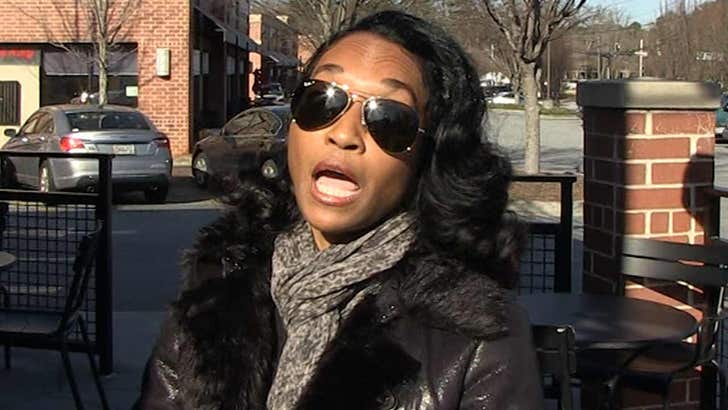 Chilli from TLC says R. Kelly has been dead to her for decades ... because she knew he was trouble way back in the '90s when he put a ring on a teenager.

We got Chilli Friday in Atlanta where she told us she's been muting R. Kelly ever since he married Aaliyah in 1994 -- when he was 27 and she was only 15. Chilli says that was the first red flag, and from then on she's considered him a "monster." 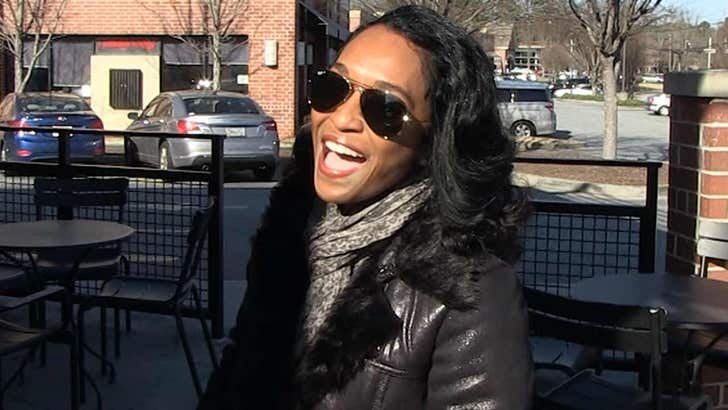 While Chilli has always refused to work with Kelly, there ARE some people she's dying to get in the studio with ... Weezer! Turns out she loves the band's new album of covers.

As you know, Weezer covered TLC's smash hit, "No Scrubs" ... and Chilli is totally feeling their version. As she puts it, the guys in the band ain't no scrubs for covering the legendary jam.

Watch ... Chilli makes her pitch for a collab and tells us which Weezer tune she wants to cover. She also says she's got a major announcement coming soon ... about a tour! 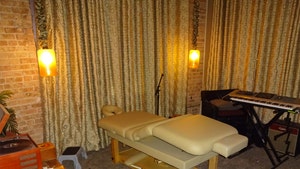 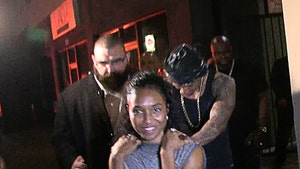