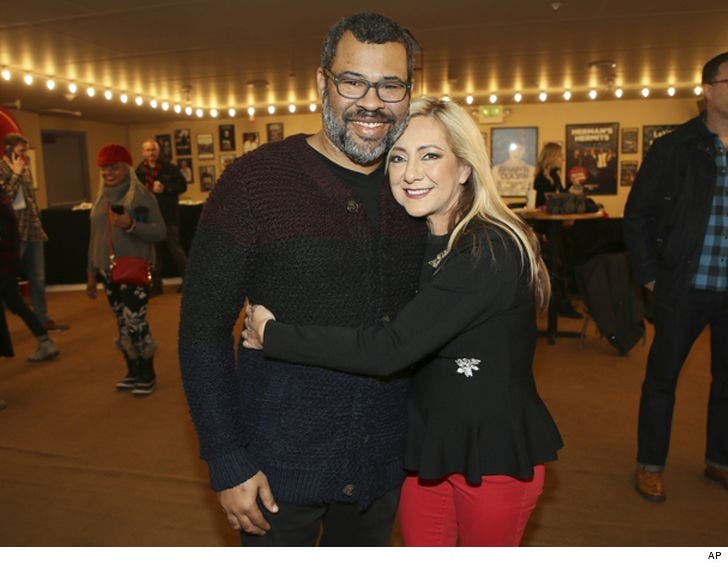 The lady in the photo is Lorena Bobbitt -- who infamously sliced off her husband's penis back in 1993.

No, Peele's not making a new horror flick -- he's actually the executive producer of a 4-episode documentary series about her life called "Lorena."

The two are promoting the series at the Sundance Film Festival in Park City, Utah -- and everyone seems to be having a good time.

The real-life story of Lorena and John Wayne Bobbitt is intense -- she claimed she cut off his junk after he had raped her, allegations John adamantly denied.

Lorena later drove away with the severed penis and threw it into a field before calling 911.

The case went to trial and John was found not guilty of sexually assaulting his wife.

Lorena was charged with malicious wounding -- but was found not guilty of due to temporary insanity.

Clearly, Peele feels her story is worth telling. 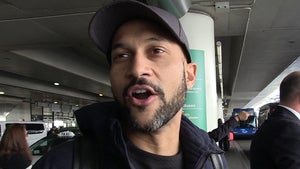