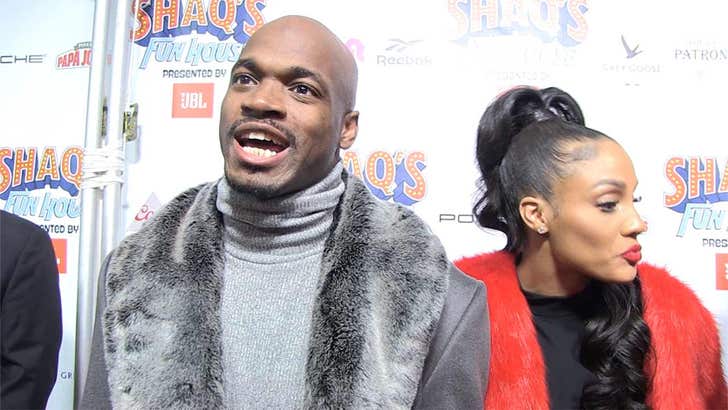 Adrian Peterson tells TMZ Sports he's NOWHERE close to retirement ... and says he's got a couple years left in him!!!

"I'll be playing next year for sure. Maybe two or three more years!"

The future Hall of Fame RB is coming off one of his most impressive seasons ... running for 1,042 yards and 7 TDs -- despite signing with the Redskins just days before the season began.

As for Josh Norman's opinion that the Redskins woulda won the Super Bowl if Alex Smith hadn't gotten hurt -- Adrian tells us why that's a BIG fact. 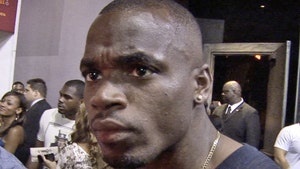 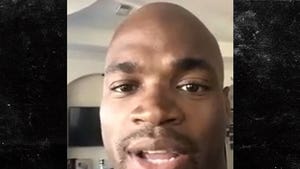 Adrian Peterson Down to 'Mentor,' But Clearly Wants Playing Time