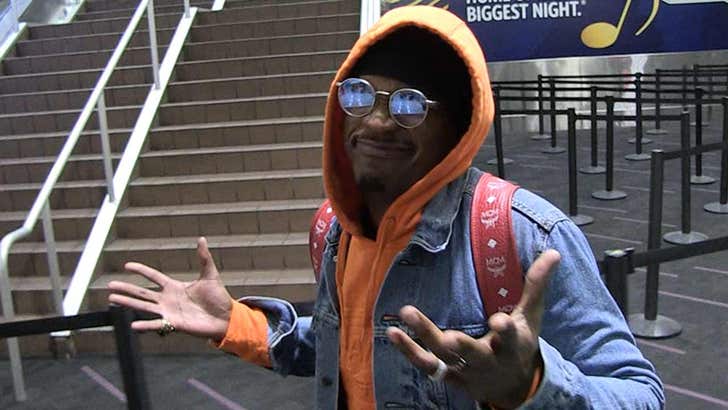 Ne-Yo is squarely in Michael Jackson's corner, and says he doesn't care if the accusers featured in the new documentary are lying or not.

We got Ne-Yo Friday night at LAX, and asked him about the doc, "Leaving Neverland," that was previewed at the Sundance Film Festival. Ne-Yo was clear ... he's not going to see it, adding, "I'm going to keep my memory of Michael Jackson the way it is."

As for whether he believes the 2 accusers in the docs, Wade Robson and James Safechuck, are lying, Ne-Yo pays no mind to it.

Bottom line ... Ne-Yo doesn't think his hero did anything wrong.