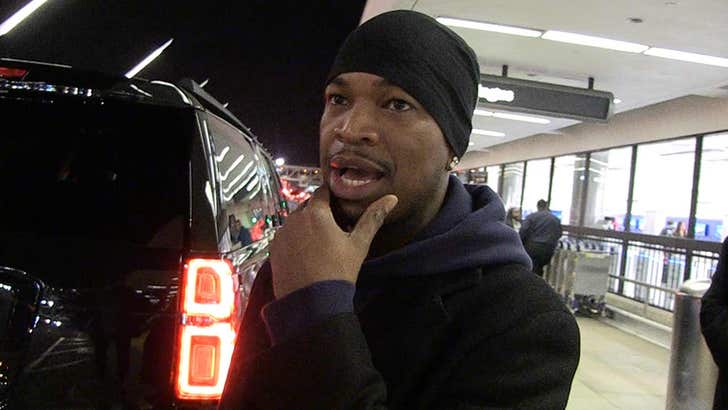 We got the R&B singer Wednesday night at LAX ... and he jumped on the comparison, noting, unlike R. Kelly, there was no video evidence of Michael Jackson abusing anyone.

Ne-Yo also claimed some of Jackson's accusers recanted after the singer's death. He did not mention that Jackson paid $20 million to settle the sexual assault lawsuit filed by Jordan Chandler's parents.

Ne-Yo says he never looked at the video of R. Kelly urinating on a minor when he toured with the singer. He just assumed the vid wasn't real. He now regrets it and says he sees things differently now that he has a daughter.

MJ is the subject of a new documentary premiering at Sundance detailing his alleged sexual abuse of little boys, something that has enraged the Michael Jackson Estate.

For the record ... both Michael and Kelly were found not guilty in sexual assault criminal trials. 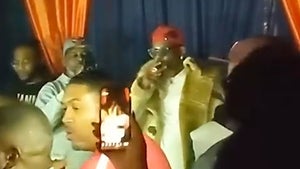 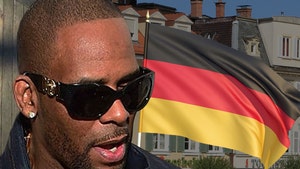