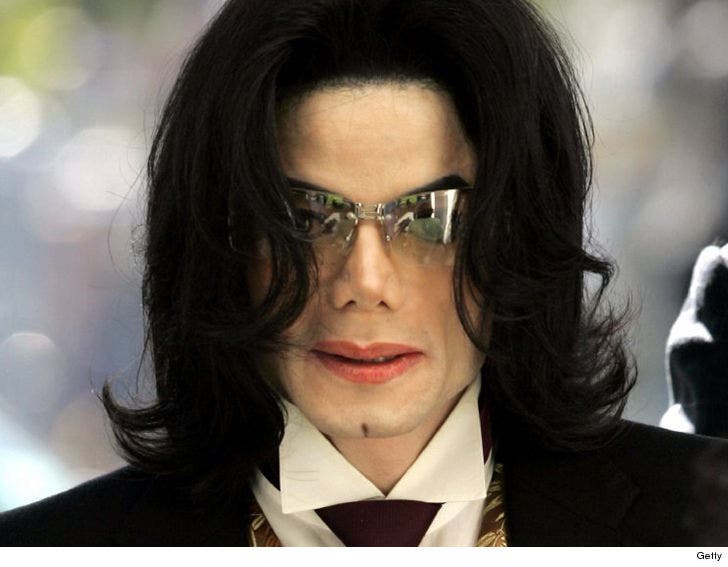 Michael Jackson's estate is slamming a new documentary making allegations of sexual abuse by the late singer ... by calling out the doc's producers for what it says is a clear attempt to exploit Michael when it premieres at Sundance.

MJ's estate tells TMZ ... “This is yet another lurid production in an outrageous and pathetic attempt to exploit and cash in on Michael Jackson."

The doc, titled "Leaving Neverland," is set to premiere at the 2019 Sundance Film Festival, and it reportedly accuses Michael of sexually abusing two young boys.

The King of Pop's estate also says the "so-called documentary is just another rehash of dated and discredited allegations. It’s baffling why any credible filmmaker would involve himself with this project.”

It's unclear which of MJ's accusers are the focus of the doc ... but his estate apparently believes it's Wade Robson and James Safechuck, because the estate says "both testified under oath that Michael never did anything inappropriate toward them." 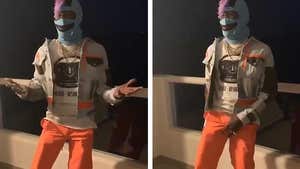 Offset Confirms He & Cardi B Had Sex with Michael Jackson Dance 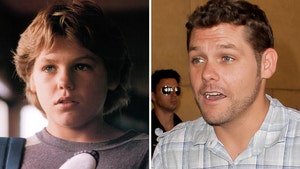