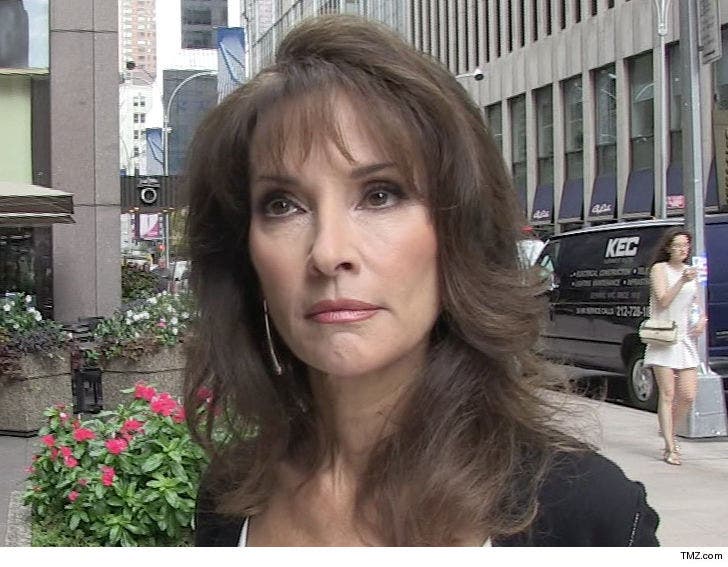 Legendary soap star Susan Lucci now knows just how close she was to checking out -- and says it was only emergency heart surgery that saved her from a massive and likely fatal heart attack.

The "All My Children" actress went public with the terrifying story this week, saying she had to have two stents installed in October after a CT scan showed her aorta had 90 percent blockage, while another artery was blocked at 70 percent. It's what doctors call a "widow maker," for obvious reasons.

Susan told People she had a pain in her chest, which got gradually worse until one day while shopping it "felt like an elephant pressing down on my chest." She met her cardiologist at an ER, got the CT scan ... and immediately went into surgery.

Her doctor told Susan she barely avoided a future heart attack by coming in when she did.

She's now teaming up with the American Heart Association to spread awareness of heart disease and getting testing. 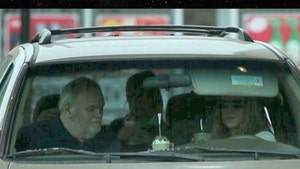 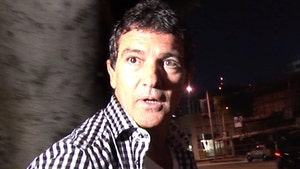 Antonio Banderas Had a Heart Attack That Required Stent Surgery