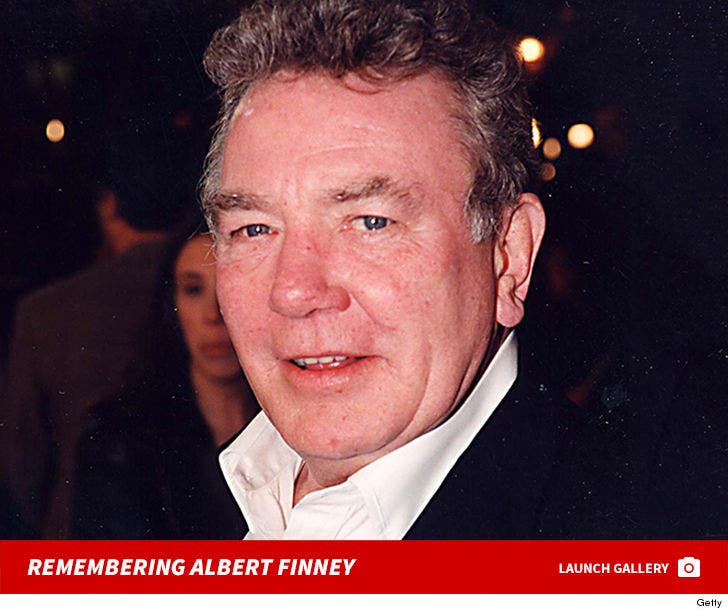 A family spokesman said the actor died after a short, undisclosed illness. Finney had kidney cancer back in 2011, but it's unclear if it was related to his death.

Finney was at the forefront of a British invasion of sorts ... a wave of British actors who hit the big screen in the '60s in the U.S.

The actor received Oscar noms -- Best Supporting Actor for "Erin Brockovich," and Best Actor in "Under the Volcano," "The Dresser," "Murder on the Orient Express," and the titular role in "Tom Jones." He didn't win, but 5 nominations are pretty impressive. He did nab a Golden Globe and an Emmy for the 2002 miniseries, "The Gathering Storm."

Finney started his career onstage doing "Shakespeare," and his first movie -- "The Entertainer" -- hit big in 1960. That same year, he rose to fame playing Arthur in "Saturday Night and Sunday Morning."

He played the iconic role, Ebenezer Scrooge, in the 1970s film "Scrooge" ... for which he also won a Golden Globe.

Finney's most recent acting role was 2012's "Skyfall." He also had notable roles in the 'Bourne' franchise and "Big Fish."

His family says he passed away peacefully with friends and family by his side.

Finney was married 3 times and had 1 son. 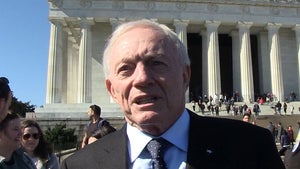