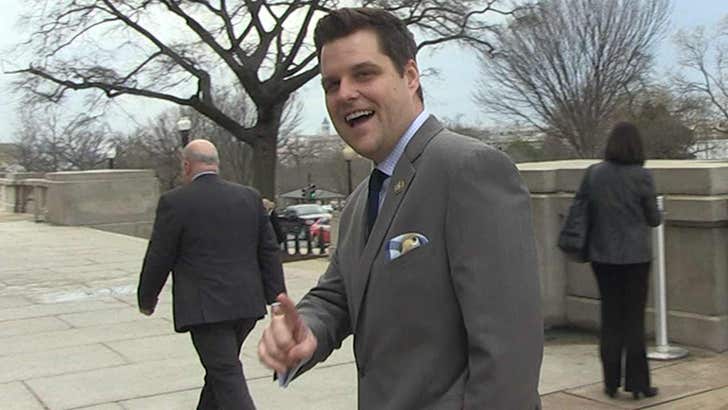 Congressman Matt Gaetz is jammin' on Alexandria Ocasio-Cortez ... and not because of her politics.

The Florida Rep was on Capitol Hill Thursday afternoon when our photog asked how he felt being constantly referred to as the "Conservative AOC." He essentially calls it an insult ... to her!

Gaetz, who's sometimes charming and sometimes really controversial -- Wednesday he tried booting 2 parents from Stoneman Douglas High School from a congressional hearing on gun violence -- tells us the rookie Congresswoman from the Bronx is way more interesting, capable and attractive than him. 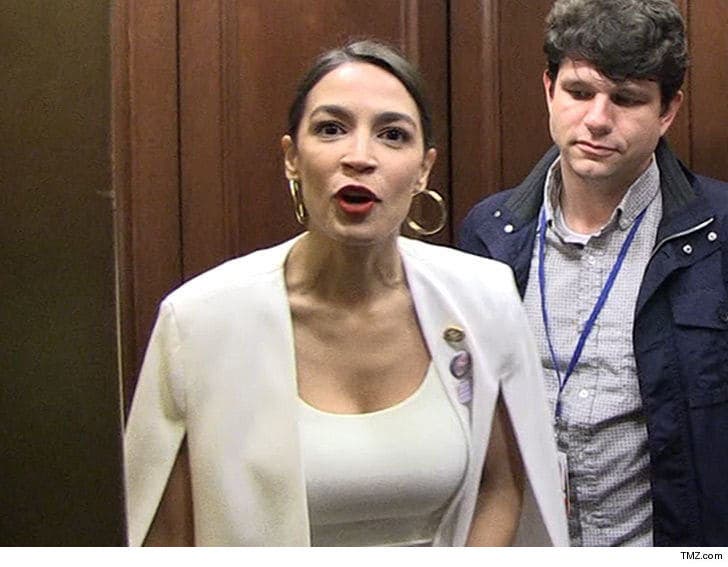 So, you ask ... how does a conservative Republican dare to praise someone whose views are the polar opposite of his Pensacola, Florida constituency? Well, watch and learn.

And, there's this ... he's game to swipe right for AOC, at least when it comes to one thing. 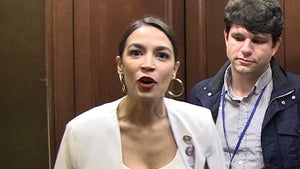 AOC, Gloria Steinem Say Donald Trump Trolled Himself in State of the Union 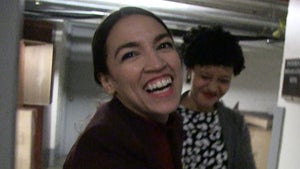 Alexandria Ocasio-Cortez Will Listen to Trump's SOTU, But No Handshake