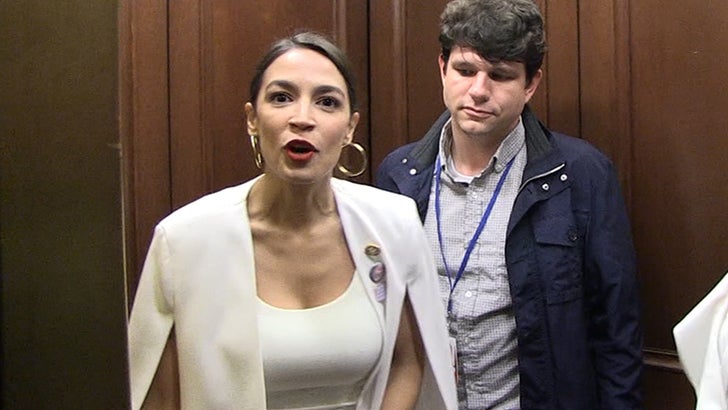 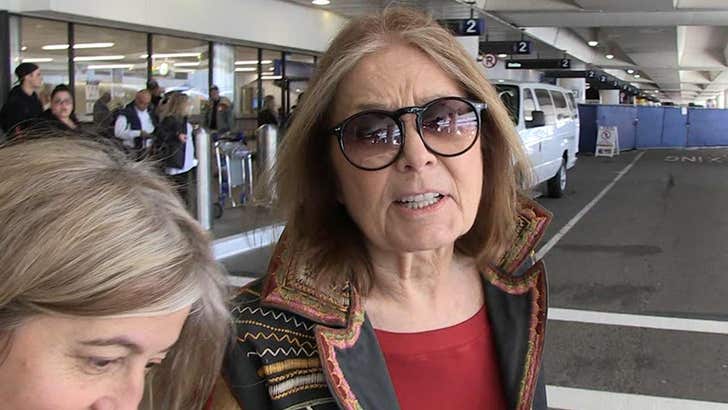 2:51 PM PT -- Gloria Steinem ﻿﻿has just weighed in on Trump's speech, and she says the country needs a different President!

We got the famed feminist leader at LAX Wednesday, and she tells us Trump did himself no favors by shouting out the new wave of women in Congress ... because she says their election was a reaction against him.

And, wait until you hear Gloria's message to the Prez ... safe to say she ain't a fan of the Electoral College.

Donald Trump missed something big when he congratulated all the women who were elected to Congress ... they are actually there to keep him from ruining America -- such are the sentiments of Alexandria Ocasio-Cortez.

We got the instantly powerful Congresswoman leaving Capitol Hill after her first State of the Union speech, and she wasted no time eviscerating the Prez.

She told our photog Trump got trolled when female Representatives stood and cheered after he applauded their strength in numbers. As AOC says, the women are almost all Democrats who are in a righteous battle against him.

She found the speech "weird" and turned Trump's own fantasy against him. You'll recall, Trump talked about what America would be like if he wasn't POTUS. Well, AOC also has fantasies of what America would look like without Trump.

Our photog, Colin, pivoted and asked about 21 Savage's arrest by ICE, and AOC makes it clear ... the arrest is a symptom of a much larger problem. 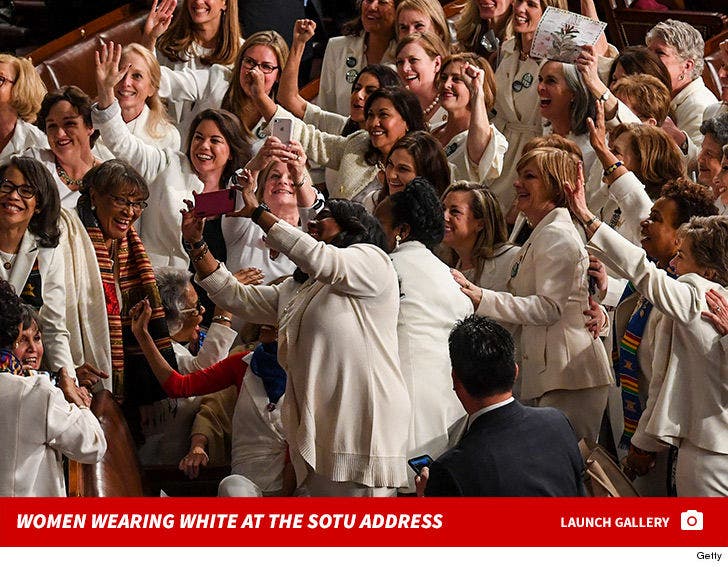 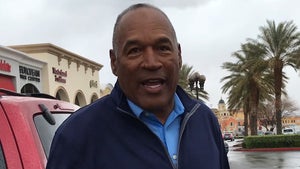 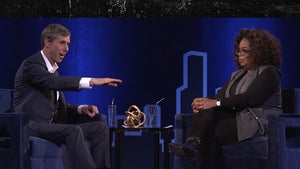