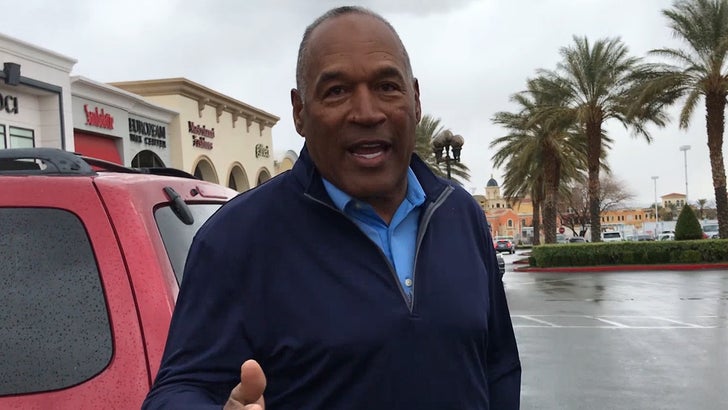 O.J. Simpson has great memories of hanging out with Donald Trump -- who he calls a "fun guy" -- but he's got a warning for him ... messing with Roger Stone might get ya impeached.

The ex-con-turned-political pundit, was in Las Vegas today when a photog asked him about the President's State of the Union address. Simpson seemed wistful about his days partying with his "buddy," but suggests Trump's totally changed now that he's POTUS. 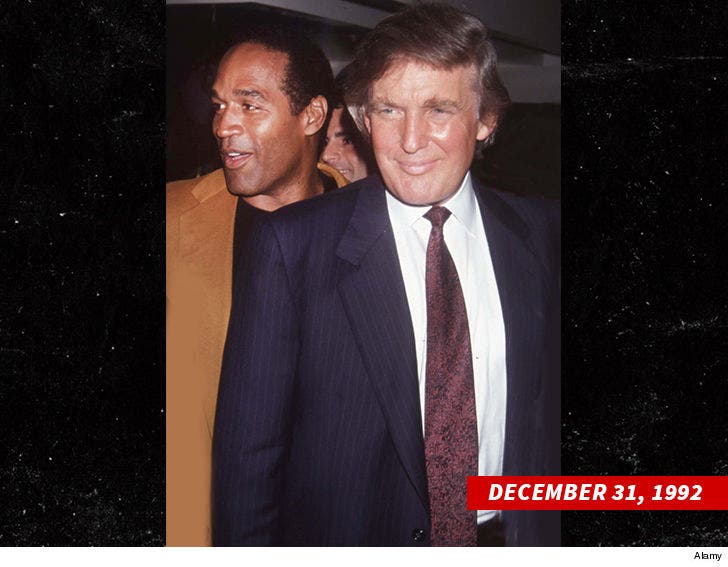 Then, the topic turned to impeachment ... which Simpson used as a way to tee off on Stone. He recalled his own run-in with the FBI -- a 2001 raid on his Florida home -- and said Stone's got no reason to bitch about his arrest.

Simpson actually laughed off Stone comparing himself to Osama bin Laden -- and told him to quit crying.

However, he offered no tips on prison life. 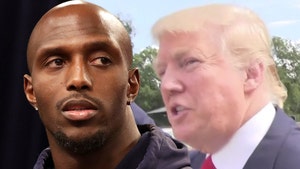 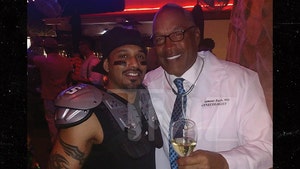