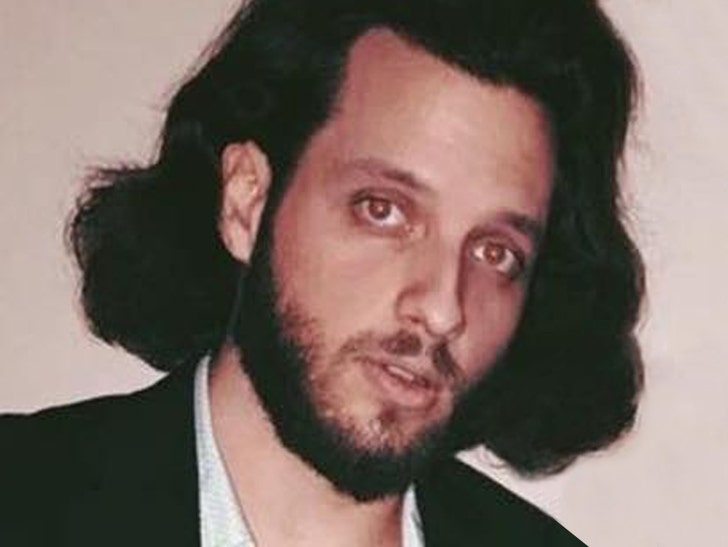 Cops say the children were attempting to steal the 24-year-old singer's car and shot him after he refused to turn over his keys.

Police say the 5 children were in a pickup truck in an alley behind Kyle's home when they saw him and allegedly decided to steal his car. They didn't get the car but did get his wallet. Kyle, who was dying from the wound, somehow made it inside his home. One of his roommates found him sometime later. 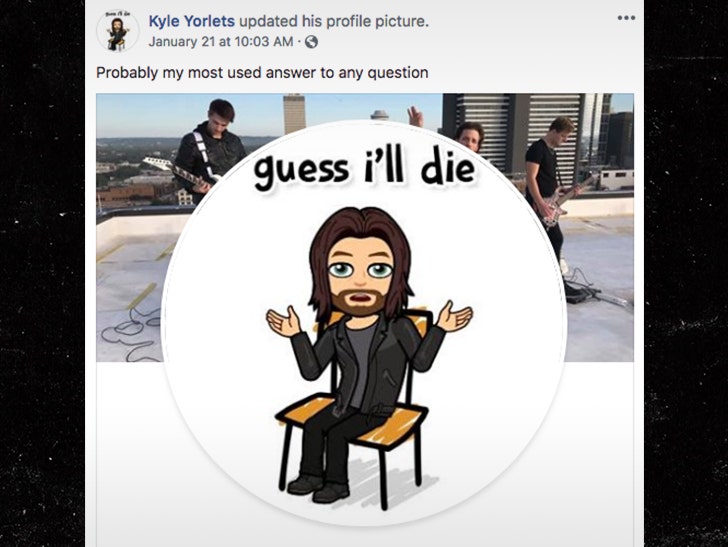 The eerie profile picture on Kyle's Facebook page was updated on January 21 with a bitmoji with his hands up in the air and labeled, "Guess I'll die."

Kyle was the lead singer in the band Carverton. He had a side job as a bartender in Nashville.

A GoFundMe page was set up to raise money for his funeral. So far, it's raised nearly $27,000. 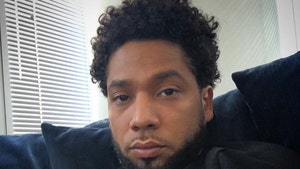 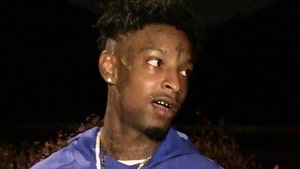