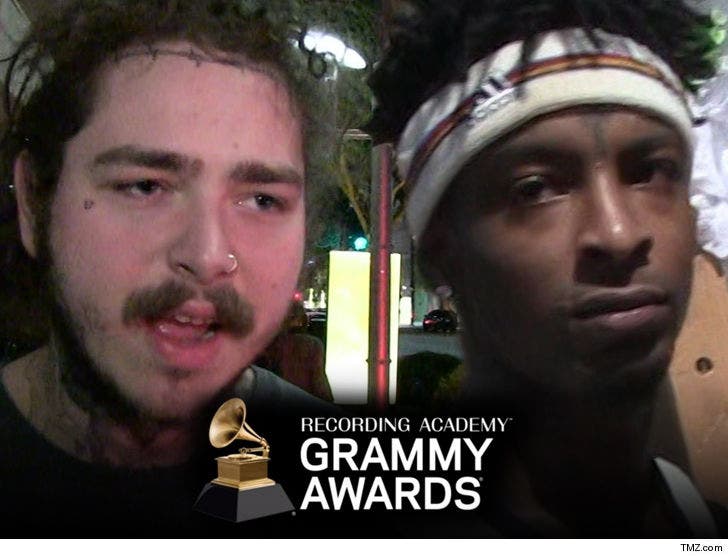 Post Malone is taking heat for seemingly avoiding the subject of 21 Savage's arrest and detainment during his Grammys performance -- but PM was definitely showing love ... ya just couldn't see it. 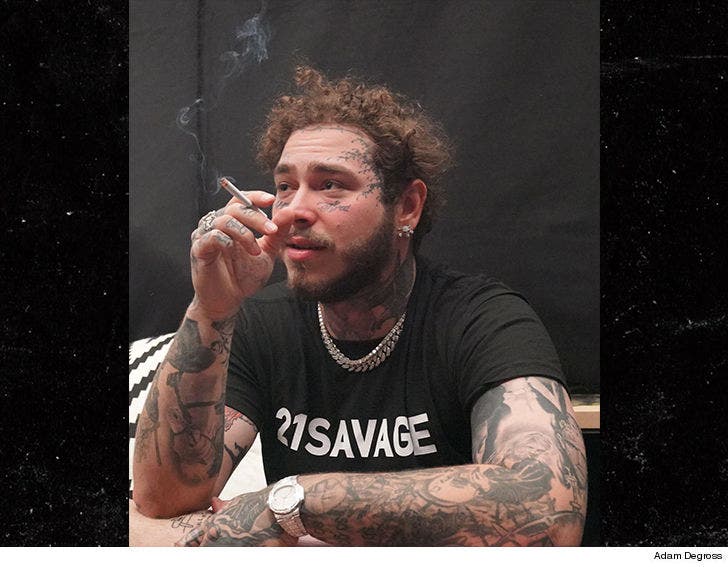 Some folks thought PM was doing 21 dirty by not taking the opportunity to speak out for his fellow MC -- who's currently being detained by ICE for being in the country illegally. 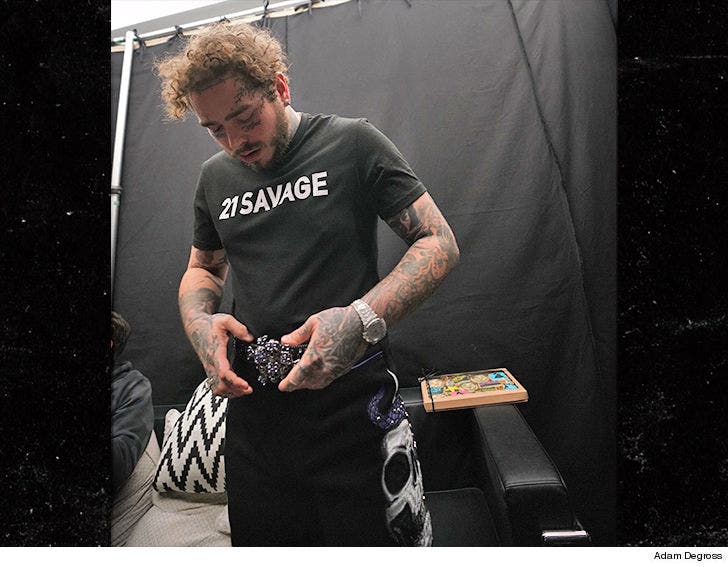 While Post didn't shout out Savage on camera, he was spotted backstage wearing a 21 Savage t-shirt -- which was presumably on him during the"Rockstar" performance. 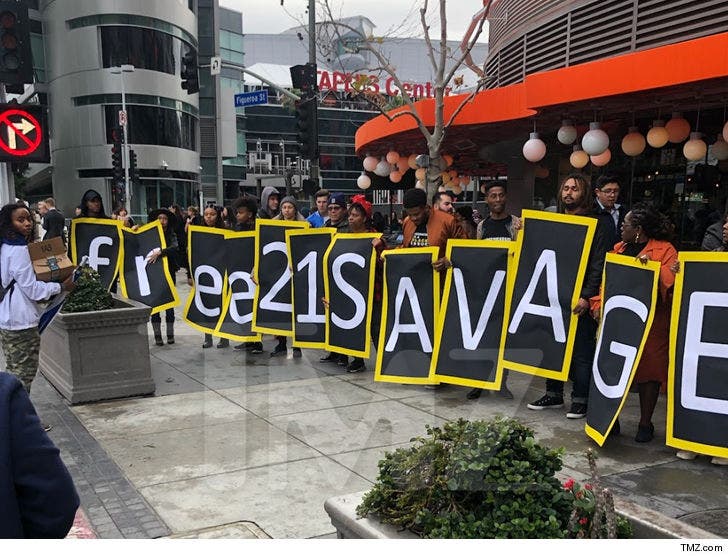 He joins a movement that was out in force in front of the Staples Center before showtime -- the #Free21Savage coalition ... which had people marching with signs in support of the Atlanta-based rapper.

Put away your claws, people ... Post's heart was in the right place here. 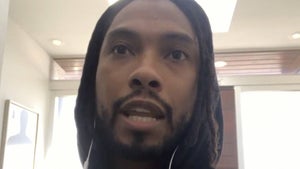 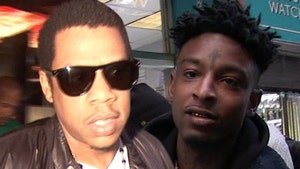