Spike Lee finally won an Oscar on Sunday, but the big takeaway from his acceptance speech was the renowned director telling voters to "do the right thing" in 2020.

Spike took home the Oscar for Best Adapted Screenplay for his film "BlacKkKlansman," which won him a huge round of applause after many years of being snubbed by the Academy.

He came up and made an impassioned speech that touched on African-American history dating back to 1619, when Africans were first brought to Jamestown, VA as slaves. His thoughts were a bit all over the place as he thanked his family, but he came through very clear at the end when he said the 2020 presidential election was around the corner.

Spike said, "Let's all mobilize, let's all be on the right side of history." He continued, "Make the moral choice between love versus hate. LET'S DO THE RIGHT THING!!!"

BTW, Spike did not mention President Trump's name once, but his message resonated with the audience who gave him a standing O. That's one helluva way to ring in your first Oscar ever. 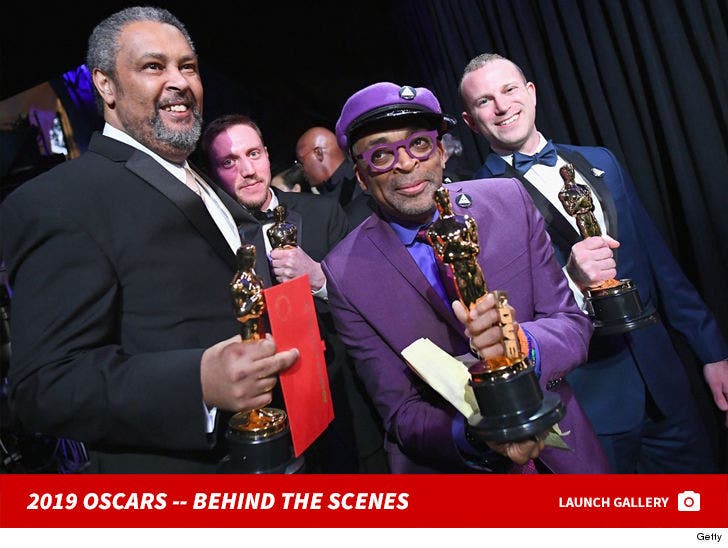 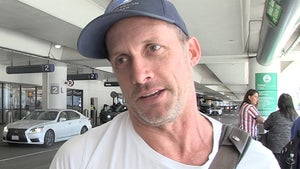 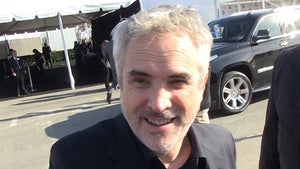