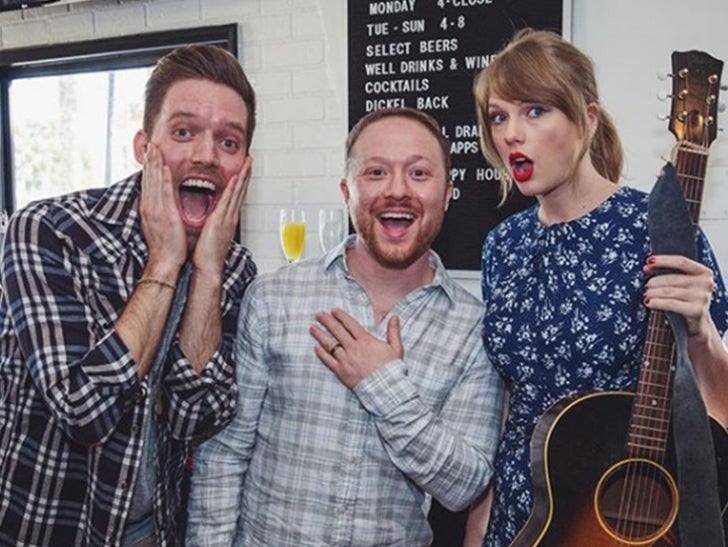 Taylor Swift shocked the hell out of a group of people who were celebrating an engagement, by strolling in with her guitar and serenading them.

Alex Goldschmidt and Ross Girard invited friends to Sycamore Tavern in Hollywood Saturday night, when Alex said he had a friend who would help them memorialize the night. He said her name was Taylor, but no one had a clue what was coming.

Taylor came out, people were stunned, and she performed "King of My Heart" from her Reputation album.

Suffice to say ... it was an eventful, very successful shindig. 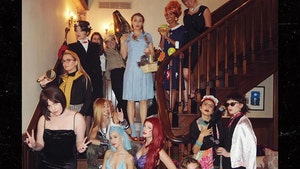