One of R. Kelly's alleged victims says the 2 new sex tapes remind her all too much of what she went through with the singer -- but the difference is she thinks prosecutors will nail him this time around.

Lisa VanAllen was on "TMZ Live" Wednesday, and she told us the descriptions of the new tapes are basically par for the course. Lisa was one of the 2 young women on the original R. Kelly sex tape, for which he went on trial, but was ultimately acquitted in 2008. She was 17 at the time that tape was recorded.

As you know ... Michael Avenatti provided prosecutors with 2 new tapes, and he says they're depraved and shocking. 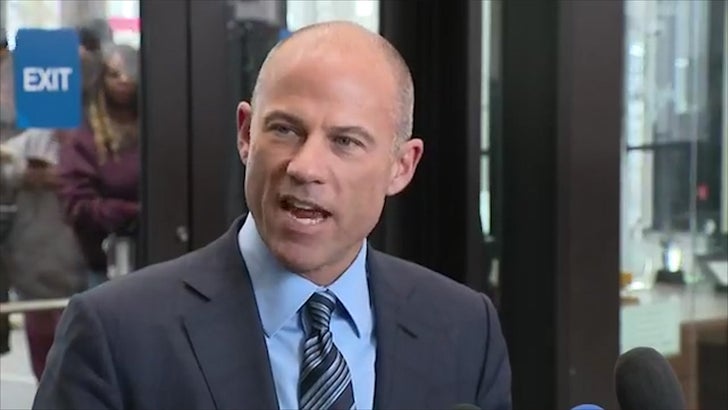 Lisa tells us everything R. Kelly allegedly does in the videos -- coaching the teen through sex, choking her, calling out her age -- sounds like the same Kelly she was dating. She also believes Avenatti is on point with his allegations about Kelly's camp intimidating witnesses in the 2008 trial.

She's written a book -- "Surviving the Pied Piper" -- about her time with Kelly, which she says included a contentious run-in with Foxy Brown. She insinuates Foxy was jealous, and tried to sabotage Lisa's involvement in parts of Kelly's shows. As for why? Just watch. 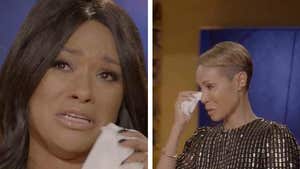 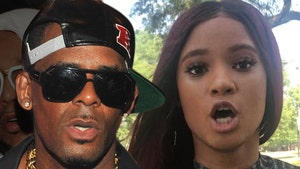