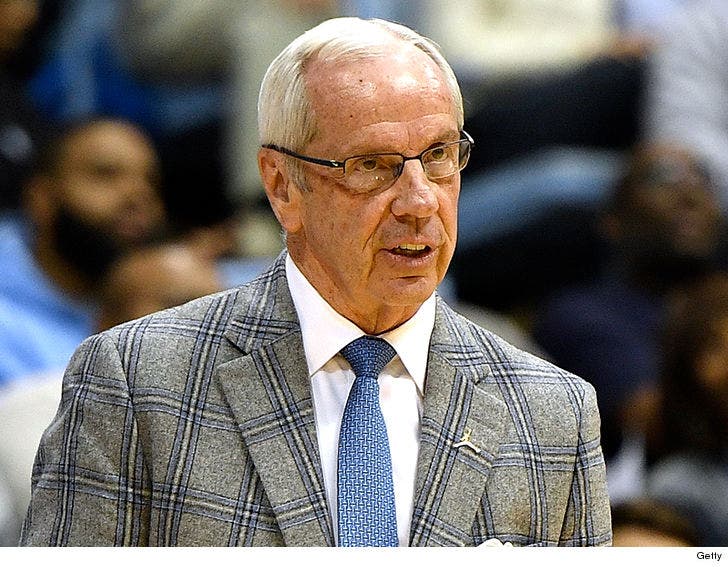 6:00 PM PT -- Coach Williams did not return to the game in the second half, but school officials reportedly said he was feeling better after another bout with vertigo. UNC won the game, 81-79.

Williams went down to a knee with just a little under a minute left in the first half and had to be helped to the Carolina locker room. It's unclear what happened, but one of the announcers mentions he has a history of battling vertigo.

The UNC hoops' Twitter account also said he had a vertigo attack, and it's unclear if he'll return to the game.

Scary moment in UNC's game as Roy Williams had to be helped off the court after dropping to one knee.

Williams has previously been diagnosed with vertigo. pic.twitter.com/xhukXcM8LK

The Clemson crowd cheered for Roy as he raised his hand as he was helped off the court ... but he appeared to be walking under his own power. Hopefully he's okay. 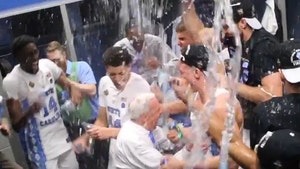 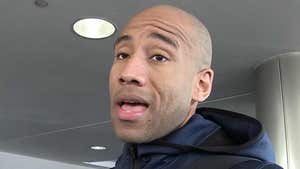