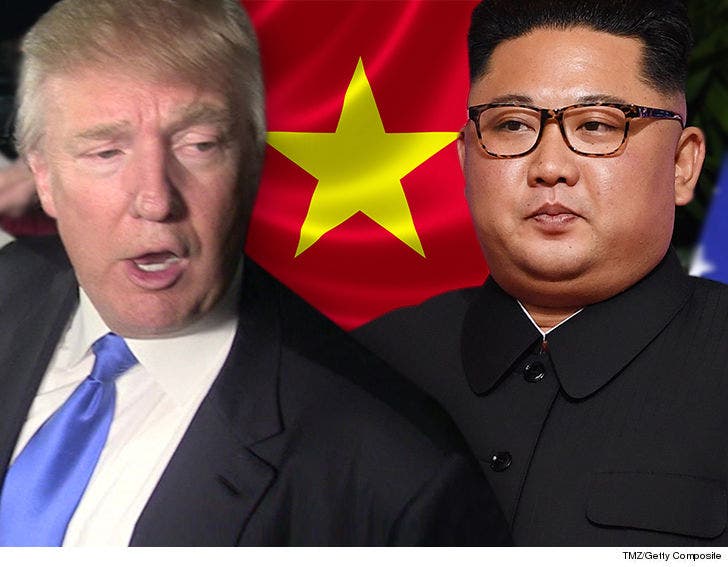 President Trump finally made it to Vietnam -- but he did it using a ton of taxpayer dollars ... and got a whole lot of nothin' out of it from North Korea.

TMZ did some digging on the cost of Trump's second summit with Kim Jong-un in Hanoi, and turns out it was at least $1.3 million ... much of which went toward putting Americans up for a couple of nights and making sure they were cozy. 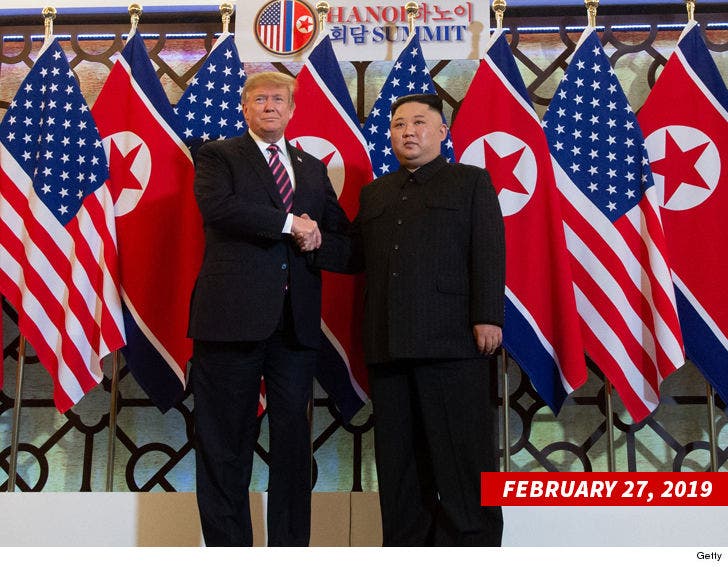 According to federal procurement docs -- obtained by TMZ -- lodging alone for Trump and co. during the two-day summit -- which wrapped Thursday without a deal on nukes or sanctions -- ran Uncle Sam upwards of $632k between 3 hotels and miscellaneous costs.

The State Dept. footed the majority of that lodging bill, including a separate $157k for lodging at the Melia Hanoi Hotel -- where Kim Jong-un stayed and where the American press corp was staying as well ... before getting booted by Kim's camp.

According to reports, Kim became uneasy with the American press in such close proximity ... so they were ultimately moved to a new hotel. 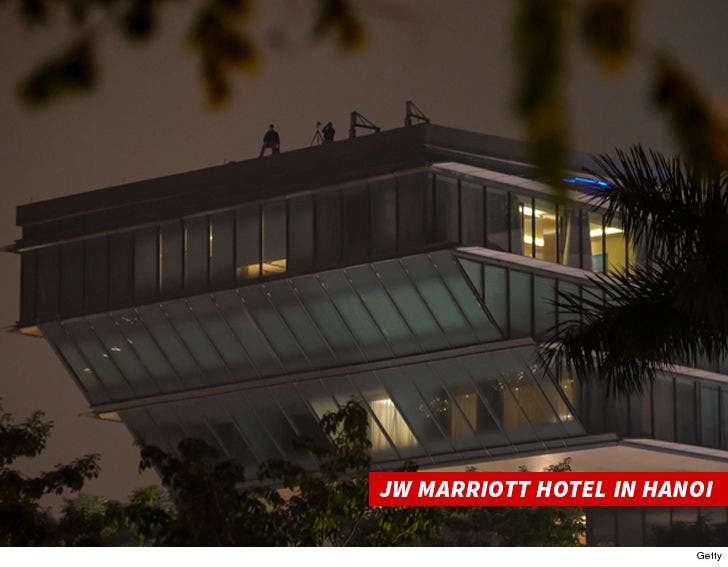 The conference rooms alone where Trump and Kim couldn't come to terms cost $316k, and things like lights, stereo systems, drapes and awnings ran about $100k all together. The Dept. of Defense dropped about $60k for leased internet lines.

There's more money that was spent as well ... with zero results. 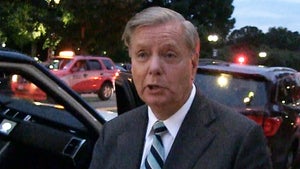 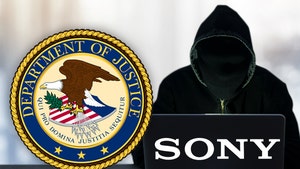