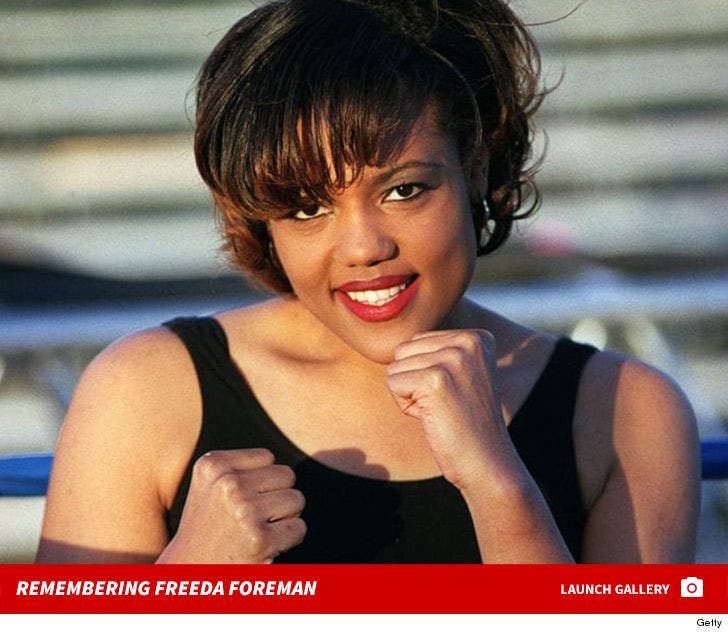 George Foreman's daughter, Freeda Foreman, died of an apparent suicide -- and based on the evidence surrounding her demise ... it appears she hanged herself.

A spokesperson for the Harris County Precinct 4 Constable's Office in Texas -- the same county where Freeda was found dead over the weekend -- tells TMZ ... early indications are that Freeda's cause of death was an apparent suicide.

A final determination on the cause of death will be made by a coroner, but law enforcement sources familiar with the investigation tell us that Freeda appears to have died by asphyxiation. Seeing how no foul play is suspected, all signs point to a hanging.

Unlike her father, Freeda had a short-lived boxing career ... having appeared in only 6 bouts and winning 5 of them. She retired with a 5-1 record after her first loss in 2001. George reportedly paid her to quit boxing 'cause he wasn't happy about her being in the ring.

Freeda is survived by her husband, two daughters, 3 grandchildren and 11 siblings. 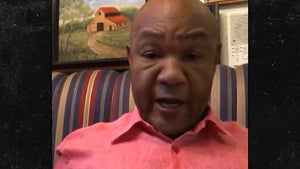