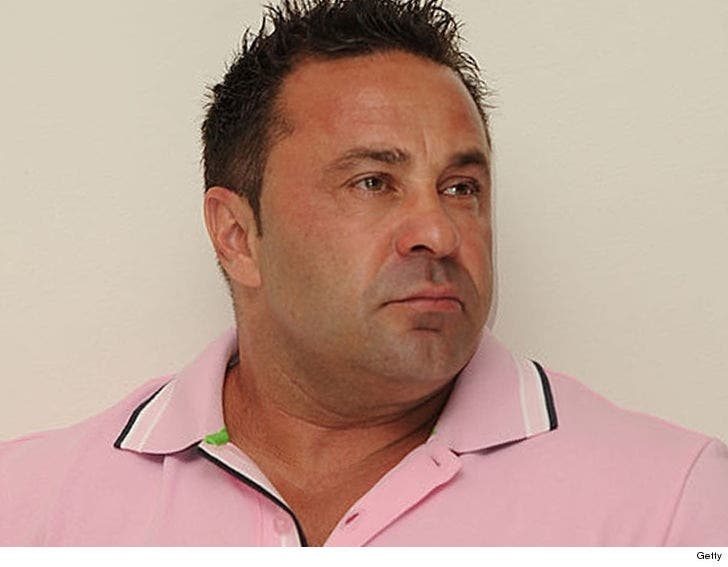 3/14 5:25 AM PT -- ICE officials tell us Joe is now officially out of federal prison and, as expected, he is in ICE custody -- at an unknown location. He will remain there at least until he gets his day in court to appeal deportation.

Teresa Giudice's husband, Joe Giudice, won't have one second of freedom to enjoy when he's released from prison this week ... 'cause ICE will be right there to pick him up.

It's unclear exactly where ICE will take him, but Joe could be in one of the agency's detention centers for a while. He's appealing his deportation, and with the case still pending ... who knows when he'll actually get his day in court.

Until then, he'll remain in ICE's custody.

Teresa has said she'll divorce Joe if he ends up getting deported back to Italy -- so a lot on the line here. 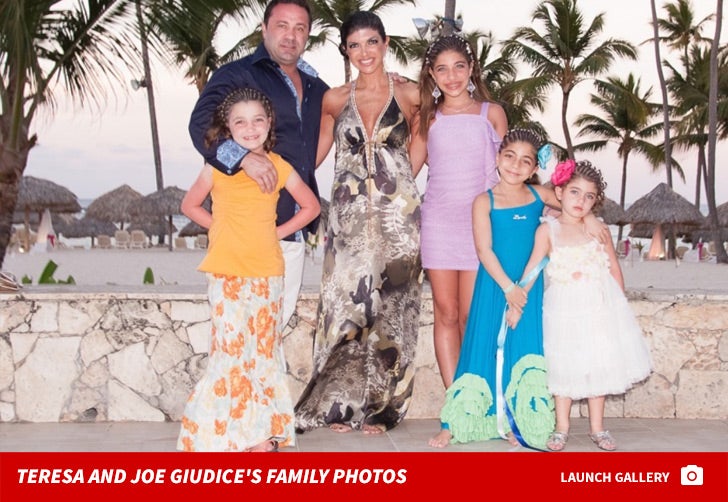 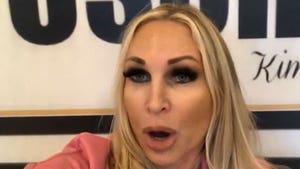