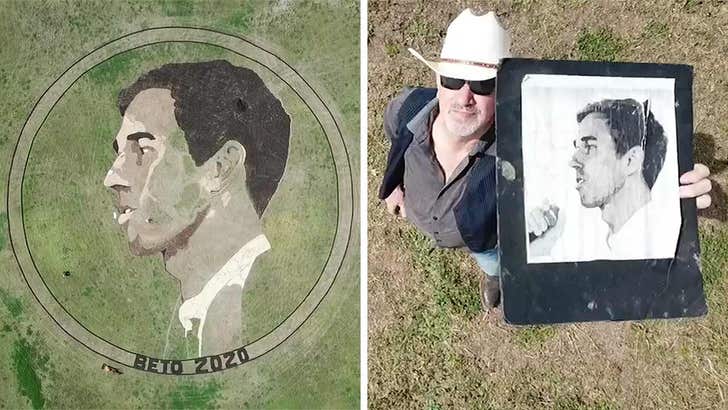 Beto O'Rourke ﻿is getting one of the strangest party invitations ever extended to a presidential candidate ... courtesy of the mastermind behind the Beto 2020 crop circle.

Stan Herd, the creator of the 2-acre political ad featuring Beto's mug, is putting on a full-court press to convince Beto to take part in a huge gathering at the crop circle in Austin, Texas ... and he wants Willie Nelson to be there as well!!! 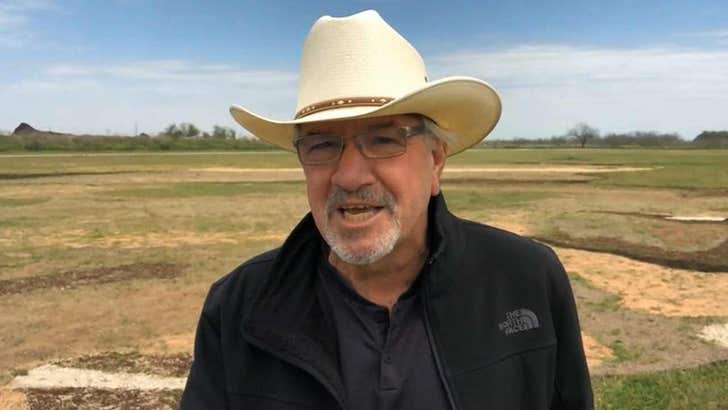 Stan's party visions are pretty wild ... he's envisioning Beto in the middle of the crop circle, surrounded by 10,000 supporters hugging the installation's exterior. Everything is bigger in Texas!!! 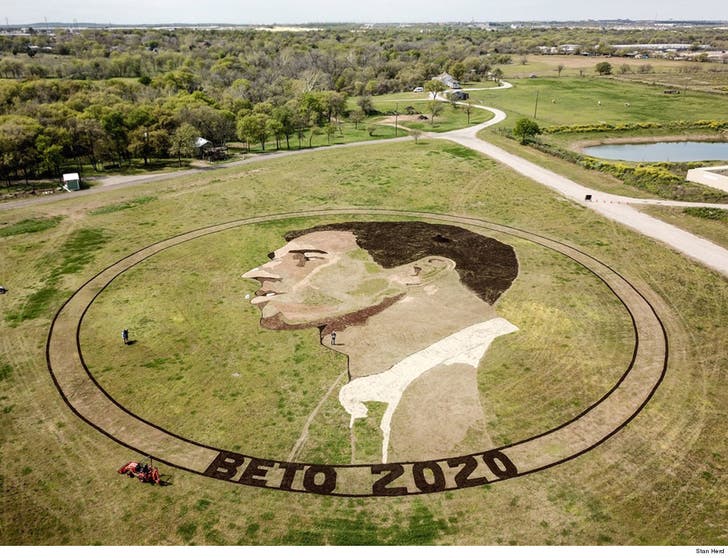 Party plans aside ... Stan tells us the crop circle took over 2 weeks and $12,000 to complete. It popped up a few miles from the Austin airport days after Beto announced his plans to run for Prez.

No word yet if Beto will accept the party invite -- but he'd certainly be a lot cooler if he did. 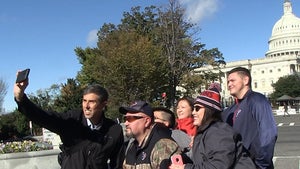