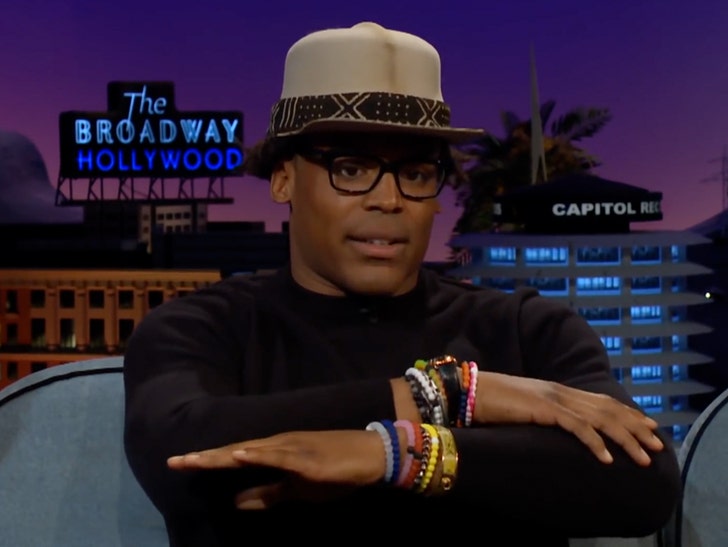 Cam Newton says giving up sex will make him a better QB ... so the Carolina Panthers superstar is done with it!!!

Newton went on "The Late Late Show With James Corden" and -- in the process of explaining why he's going vegan -- he dropped a bomb saying he's done banging!!

Cam says it's all part of a master plan to have a bounce-back season after a disappointing 2018.

The QB tells Corden he's taking on a different challenge every month -- it started with no gambling in January, no meat in February and now no sex OR WiFi in March -- in order to be mentally tougher.

"It makes my mind stronger," Cam explains ... "I feel like if I go back and I say I did those things, I'm mentally stronger."

The good news for Newton (and his GF)? He says the no-sex rule plan -- for now -- is only in place for one more week. 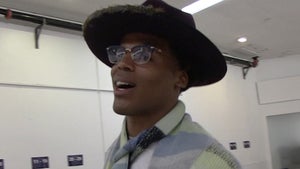