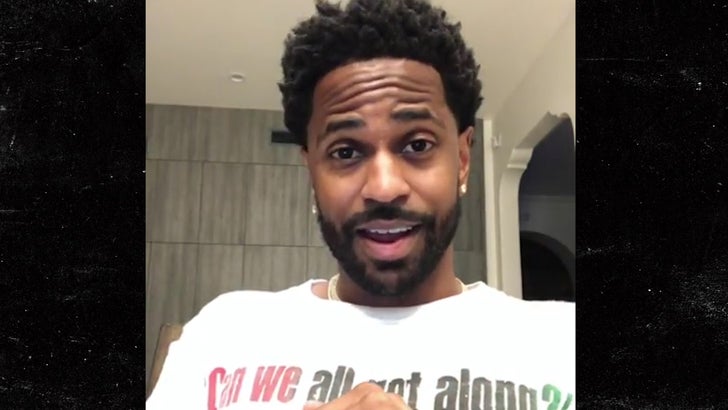 Big Sean is marking his birthday by opening up to his fans about battling depression and anxiety ... revealing how he coped with his issues, and how he came out stronger on the other side.

The Detroit rapper, who turns 31 on Monday, scrubbed his Instagram except for 3 new videos he posted late Sunday night ... detailing a spiritual journey he took starting around this time last year on his birthday. Sean says he felt lost and stepped back from life to examine why.

When his usual meditation wasn't working, Sean Don says he took the next step ... getting himself into therapy and talking about his issues -- namely, his growing discontent with his work and the state of the relationships around him, some of which he calls "toxic."

Turns out ... getting on the couch did the trick.

Sean says his therapist told him he needed clarity ... clarity on who was around him, on what he was doing ... and for what purpose. He explains that revelation put things into perspective and helped him re-prioritize a lot of things in his life.

Along the way, Sean says he also started doing things by himself for himself ... like skydiving. Now, he says he's back in love with music ... and doing better than ever.

He leaves his fans with a powerful message about self-love and self-reliance ... hammering home the idea that getting one's foundation situated is a huge key to happiness. 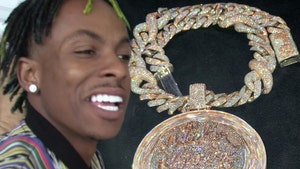 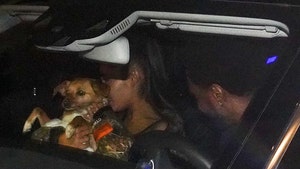