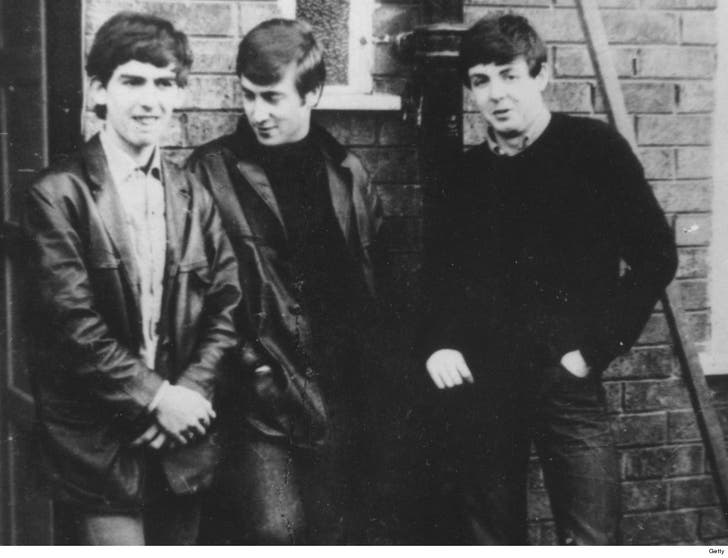 A piece of Beatles history is up for grabs, but it's so old -- or vintage -- it goes by a different name.

If ya don't know ... John Lennon's first band wasn't The Beatles, it was The Quarry Men. He formed the group in 1956, later added Paul McCartney and George Harrison ... then made their famous name change in 1960.

Before that, though, the lads from Liverpool printed out business cards for The Quarry Men and an original -- one of just a few known to exist -- is up for sale. That's the good news. The bad news is ... baby, you'll need to be a rich man (or woman) to afford it. 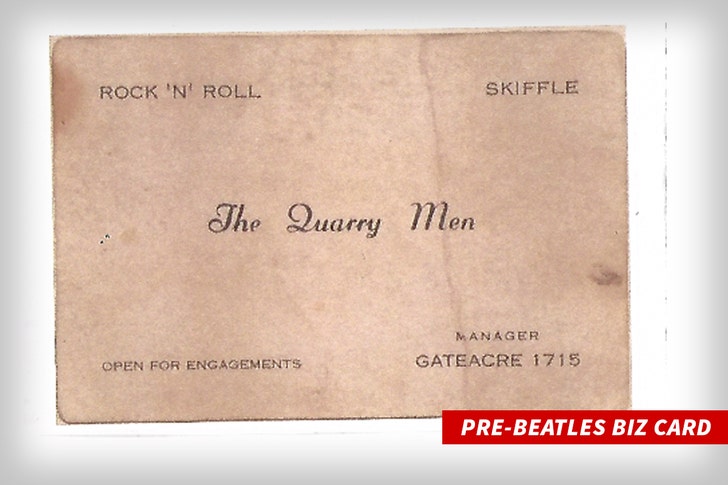 As for the card's origin story ... a collector bought it from a woman living in a Liverpool suburb 30 years ago. She sold off a bunch of membership cards and tickets she'd collected from her days hitting the clubs there in the late '50s and '60s.

The card's been down a long and winding road -- it's a little worn with some creases and stains, but that's part of its charm.

The Quarry Men card is available at Moments In Time ... along with other Beatles items and more. 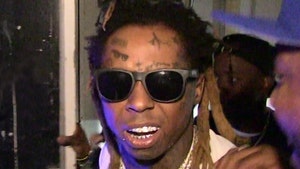 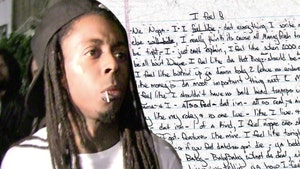