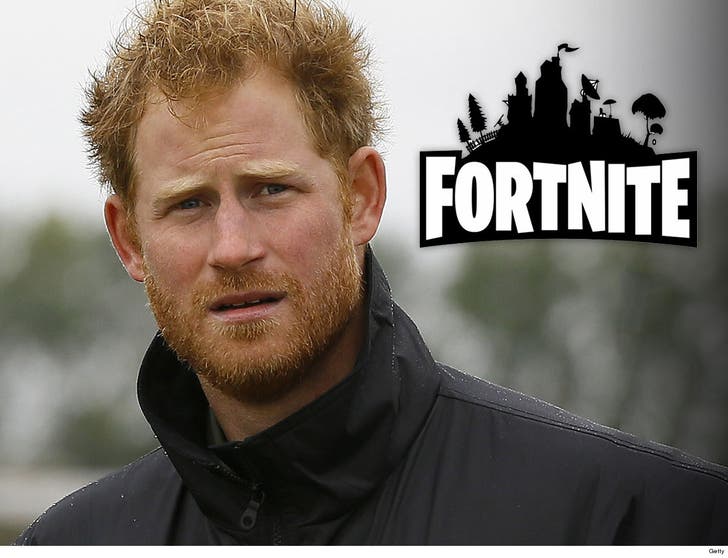 Prince Harry's officially in dad territory -- using his royal platform to blast Fortnite, calling it addictive and damaging to kids, and he's getting destroyed for it.

Harry took on, arguably, the world's most popular video game while visiting a YMCA Wednesday, saying ... "A game like Fortnite, for instance, may not be so good for children. Parents have got their hands up, they don’t know what to do about it. It’s like waiting for the damage to be done and kids turning up on your doorsteps and families being broken.”

He added, "That game shouldn't be allowed."

Twitter's response to Harry? Pretty simple ... Off with his head!!

Several users pointed out Harry's out of touch and doesn't realize many people play video games as escapism because, "Not everyone has the means to go wherever, whenever they want."

Others advise him to stick to killing animals on his royal hunts ... or maybe just try to get better at Fortnite.

As Twitter tees off on him ... it's worth noting Harry also ripped social media for being "more addictive than drugs and alcohol." He even said it's worse because there are no restrictions on it. He's been beating this drum about video games and social media since last year, actually.

Harry might still be weeks away from the joys of fatherhood -- Meghan Markle's reportedly due sometime this spring -- but he's already pissed off millions of kids who worship Fortnite. 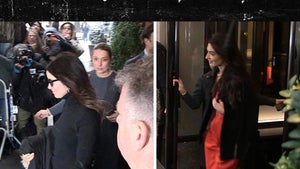 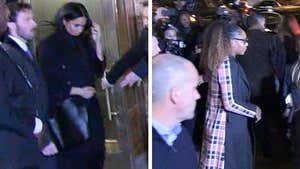