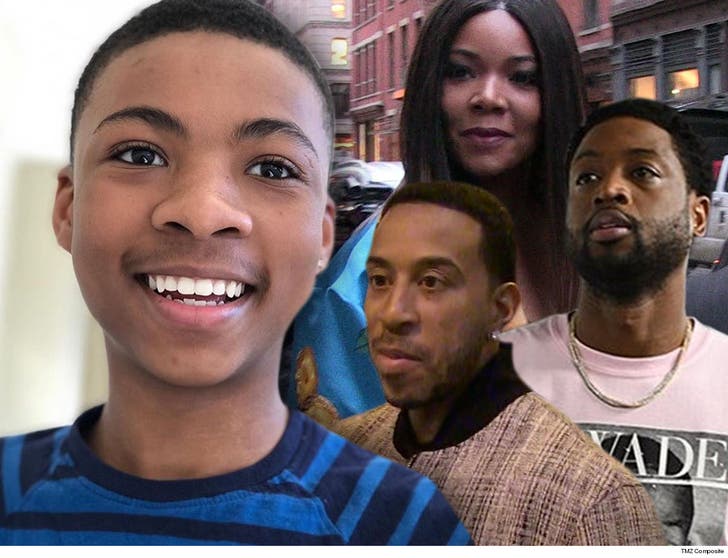 Gabrielle Union and Dwyane Wade are springing into action to help the mother of the Alabama teen who recently died from suicide after he was mercilessly bullied for being gay.

Sources tell TMZ ... the actress and NBA star are part of a group of celebs -- which also includes Ludacris and Janelle Monae -- donating money to help cover Nigel Shelby's funeral. Nigel is the 15-year-old who took his own life nearly 2 weeks ago.

Nigel's mother, Camika, had said Nigel suffered from depression and struggled with his identity. Our sources wouldn't say how much money was raised, but we know it was enough to cover the expense of Nigel's tombstone, funeral service ... and a separate amount to support Camika.

Nigel's memorial was held over the weekend at Rock Family Worship Center in Huntsville, Alabama. He was laid to rest in a colorful casket wrapped in rainbows and butterflies. 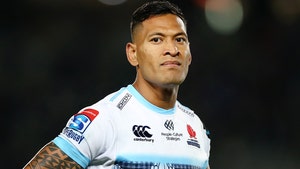